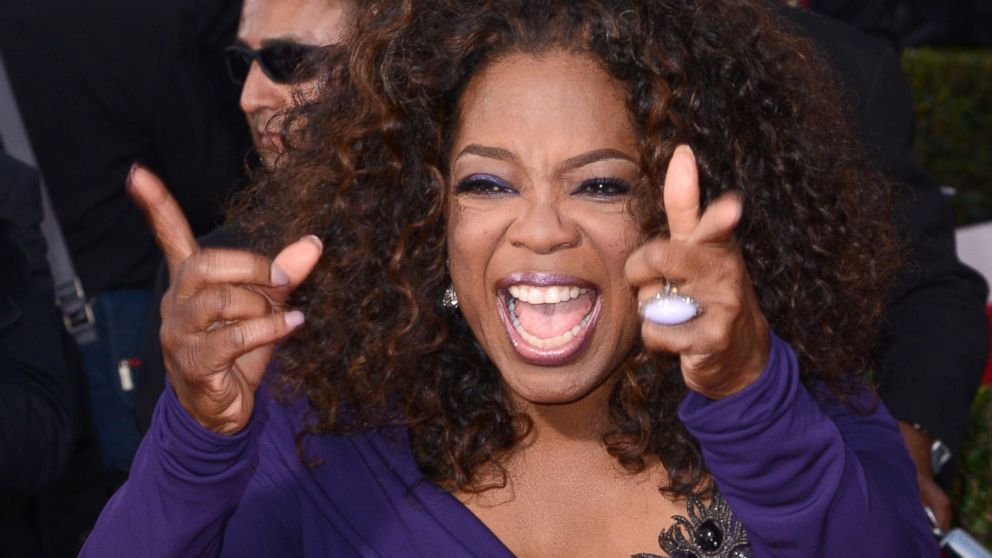 In an interview with Bloomberg Media’s David Rubenstein released on Wednesday, Winfrey explained that since Trump’s rise, she is now reconsidering the possibility for her own run.

“Have you ever thought that given the popularity you have, we haven’t broken the glass ceiling yet for women, that you could actually run for president and be elected?” Rubenstein asked.

“I actually never thought that was – I never considered the question, even that possibility,” she said.

Winfrey, 63, explained that she had not thought it would be possible considering her lack of military or political experience. After Trump was elected however, Winfrey began to reconsider.

“Right, because it’s clear that you don’t need government experience to be elected President of the United States, right?” asked Rubenstein.

“That’s what I thought. I thought, ‘Oh gee, I don’t have the experience. I don’t know enough. I don’t…’ And now I’m thinking, ‘Oh. Oh,’” Winfrey said, smiling at the audience.

Winfrey may not have professional experience, but has not shied away from sharing her opinions. During this election season, she endorsed Democratic candidate Hillary Clinton, though she did not actively campaign for her.

“The reason why I haven’t been vocal other than saying, ‘I’m with her,’ is because I didn’t know what I could say that could actually pierce through all the noise, and the chaos, and the disgusting vitriol that is going on, and actually be heard,” she said during an interview with T.D. Jakes in October.

In 2008, Winfrey held fundraisers and appeared at rallies for Barack Obama in Iowa, California, and South Carolina. It was her first political endorsement, despite being in the spotlight for decades.

Currently, Winfrey contributes to her cable network OWN, and has an HBO movie, The Immortal Life of Henrietta Lacks, set to debut in April.