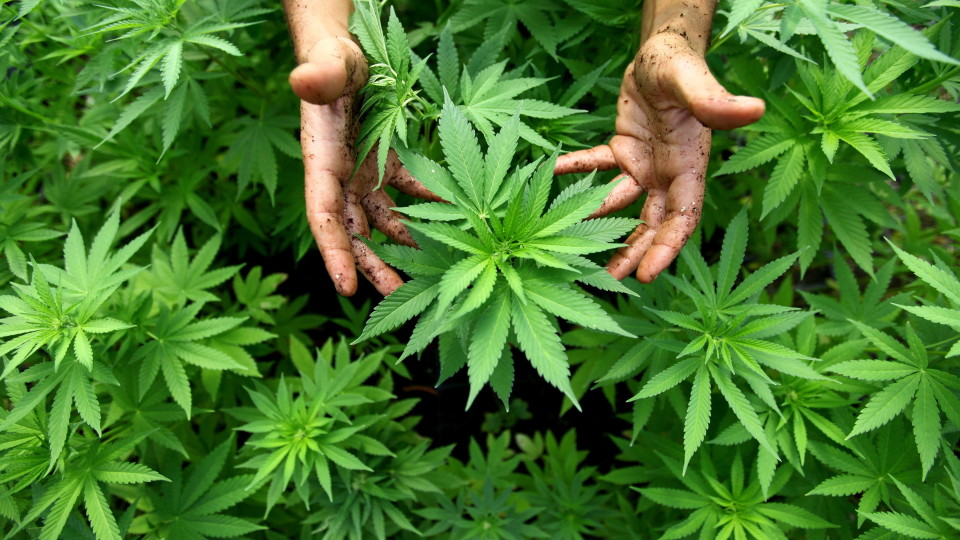 While uncertainty swirls about the Trump administration’s stance on legalization, jobs in the marijuana industry are booming — and are even expected to outpace manufacturing jobs in the US by 2020.

According to the New Frontier Data’s annual report, the 28 states which have some form of legalized marijuana will create nearly 300,000 jobs in the next three years. Their estimate only includes current states where it is legal, and does not include any states which may legalize medical or recreational usage during this time period.

According to the Bureau of Labor Statistics, jobs in the manufacturing industry are in the midst of a rapid decline. It is expected that there will be 814,000 manufacturing jobs lost by 2024.

It isn’t just manufacturing that is being outpaced by the growth in the marijuana industry, the business of getting people high is also expected to surpass the utility industry, the service sector, agriculture, and the federal government when it comes to job creation in the near future.

“These numbers confirm that cannabis is a major economic driver and job creation engine for the U.S. economy,” said Giadha Aguirre De Carcer, Founder and CEO of New Frontier Data. “While we see a potential drop in total number of U.S. jobs created in 2017, as reported by Kiplinger, as well as an overall expected drop in GDP growth, the cannabis industry continues to be a positive contributing factor to growth at a time of potential decline. We expect the cannabis industry’s growth to be slowed down to some degree in the next 3 to 5 years, however with a projected total market sales to exceed $24 billion by 2025, and the possibility of almost 300,000 jobs by 2020, it remains a positive economic force in the U.S.”

The report comes at a time when the stance on marijuana by the Trump administration remains unclear. Earlier this week, the White House signaled a crackdown on the enforcement of federal drug laws — under which marijuana is still considered a controlled substance.

“I’m dubious about marijuana. I’m not sure we’re going to be a better, healthier nation if we have marijuana sold at every corner grocery store,” Attorney General Jeff Sessions said in a meeting with state attorney generals on Tuesday.

During Sessions’ confirmation process however, he claimed that the enforcement of federal marijuana laws would not be a priority in the Trump administration. President Donald Trump had also campaigned on his belief that marijuana laws should be left up to voters in individual states to decide.

Given the Trump administration’s focus on bringing new jobs to American workers, this is certainly an industry he may want to consider supporting.