Oregon Man Finds Porta-Potty Filled to the Brim With Marijuana 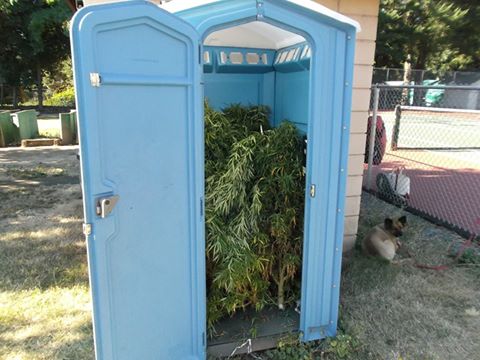 An Oregon man made quite the discovery this week when he found a massive marijuana crop stashed inside a porta-potty at a local park.

The unidentified man was walking his dog at a Rogue River park when he made the shocking discovery in the portable bathroom. Instead of leaving it alone or cashing in, the man reported the find to the police, who have stated it is the largest seizure of the plant that their department has ever made. 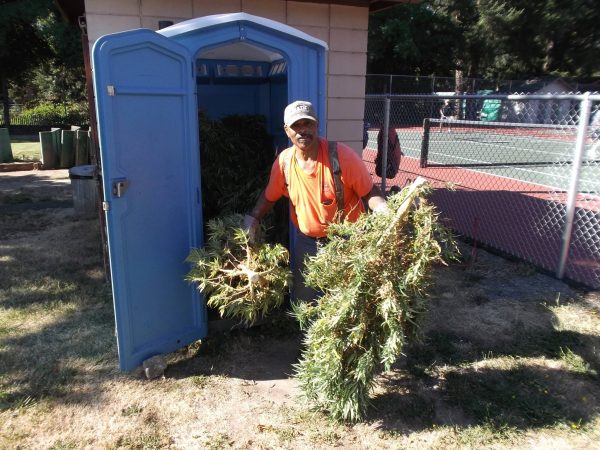 “A man walking his dog through Anna Classick Park this morning just before 9am, stopped to use the Porta-Potty next to the tennis courts…and found this. Got marijuana? We Do!” Rogue River Police wrote on their Facebook page on Wednesday, with five photos of the weed.

One helpful resident offered to help the department out, commenting on their post that she specializes “in weed eradication and i can help make it disappear as a service to the community.”

The outdoor toilet had reportedly been checked by a public works employee three hours prior to the weed discovery, and was empty at the time. There were also people playing tennis nearby, though they told police that they did not see anything suspicious.

On Thursday morning, Chief Ken Lewis stated that the police still do not know how the marijuana ended up in the potty, or why. He floated theories from the toilet being a pick up point for a sale to a disgruntled citizen protesting all the marijuana grows in the area.

In a sad sight for stoners everywhere, the department also updated their page with the status of the weed in the mid-afternoon. 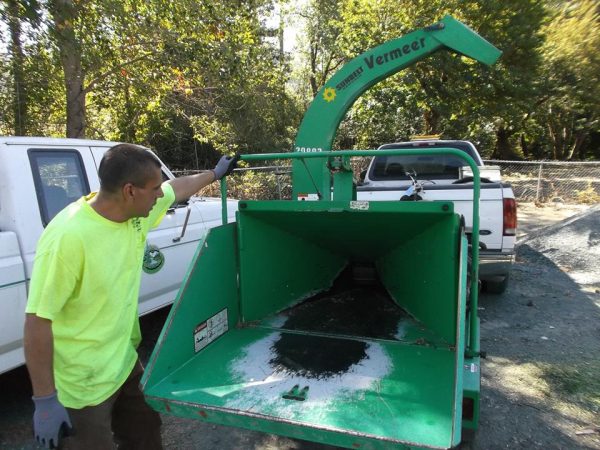 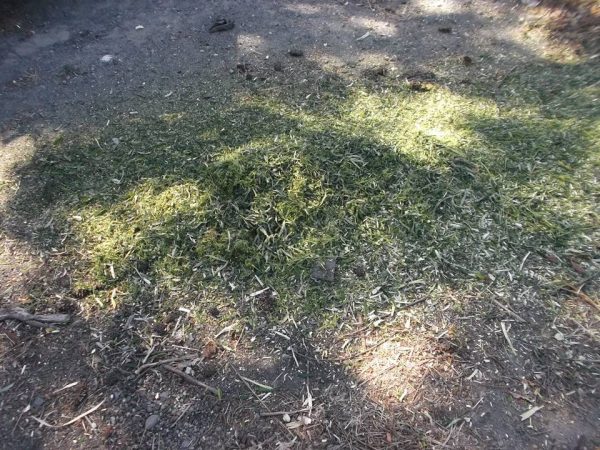 “Well, all good things must come to an end, and this is how the marijuana from yesterday’s “The Fresh Connection” case ended up this morning after being run through the city’s wood chipper. It is now green mulch. Let’s just hope we don’t get some suspicious looking green plants coming up through the ground next year at the city’s Public Works yard,” the department wrote, including photos of the destroyed plants.

Oregon was the first state to decriminalize the possession of small amounts of marijuana, as well as one of the first to legalize it for medicinal purposes. In 2015, the state declared marijuana sales legal to recreational users from dispensaries.

Cultivation of marijuana for non-medical purposes has been legal in the state since 2014.