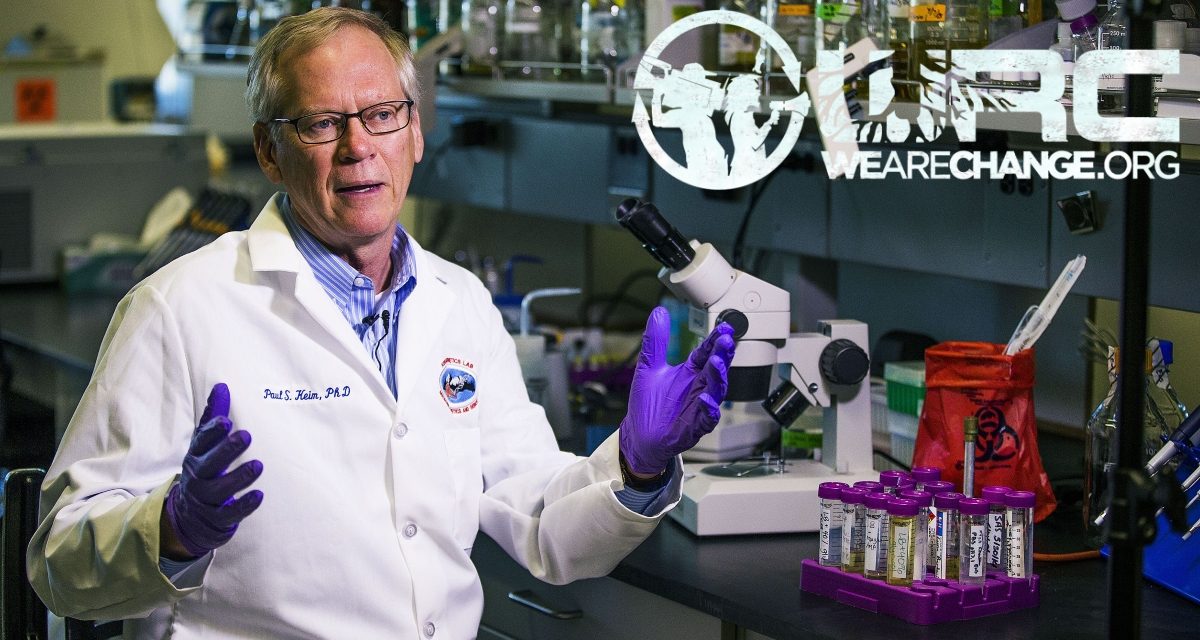 Ohio becomes the latest state in America to introduce tough new laws requiring all children to receive vaccines against their will.

Following in California’s footsteps, the new bill (HB 564) will require all parents who question the safety of vaccinations to be “re-educated” on their benefits, or face prison.

Ohio parents will no longer be allowed to send their children to public schools unless they see a state-licensed medical doctor first to receive such re-education. If the parent objects to a vaccine, and determines it’s not worth the risk to their child, they will no longer get to make that choice freely. This law will put parents under the control of the medical system by denying any philosophical exemption the parent may have.

The state is claiming ownership of children’s bodies, trampling on the natural rights and convictions of parents.

If  Ohio parents object to a vaccine, they will be required by law to report to and get permission from a state-licensed medical doctor. The doctor is then required by the state to bully the parents with pro-pharmaceutical propaganda that makes vaccines look like perfect medical science. If the parents still object to the vaccine after the doctor has tried to forcibly brainwash them, they can then try to obtain a “religious exemption.” At this stage, many parents will just go along to get along because it’s easier to comply than argue with a doctor or be investigated, harassed, and/or profiled.

Under the pressure of this new medical system dictate, it will be easier for parents to just let go of their natural born rights and throw away their own education, experiences and convictions on vaccines. If parents continue to object, doctors will easily feel threatened and may attempt to call in the CPS to kidnap the child and put them into state custody. This is a growing problem around the country.

At the end of day, parents won’t be able to obtain a “religious exemption” to the vaccines unless the medical doctor and the state give them permission. In this way, parents are being turned into slaves of the state, and essentially slaves of the pharmaceutical companies which ultimately control the science, the law and the minds of medical professionals.

Most disturbingly, the state is essentially claiming ownership over children’s bodies. If parents want to use the public school education system (most parents have no choice), they must sign their sovereign, parental rights away to the state, subjecting their children to being pincushions for endless vaccine and pharmaceutical experiments.

Why should parents be forced to vaccinate their children endlessly for benign illnesses that the body can build natural, lifelong immunity to?

Why should parents be forced to retrain their child’s entire immune system (weakening natural first line defenses) with ongoing shots?

Why should parents fear diseases that have statistically been overcome in communities with proper hygiene, sanitation and nutrition?

How many micrograms of aluminum are in those 49 vaccine doses, and how do they affect children’s neurological development?

These questions (and many more concerns of parents) will not be answered, or in fact entertained at all in Ohio, because the medical system may soon have the authority of the law to ram pro-vaccine propaganda down parents’ throats, intimidating them into vaccine compliance, barring their children from public school attendance, or vaccinating them against a parent’s will.

Vaccines (singularly or in compounding doses) can damage children subtly or dramatically for life. More people are recognizing this and saying NO. No parent needs permission or an exemption to make a medical decision for their own body or for the bodies of their children.

Ohio To Follow California In Enforcing Mandatory Vaccines For All