Over-Kill: A police force larger than the NYPD guards the G7 Summit 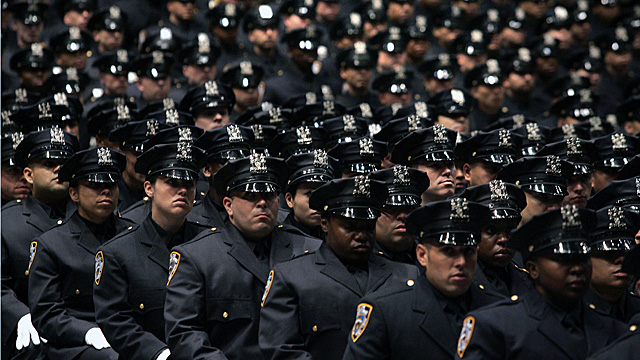 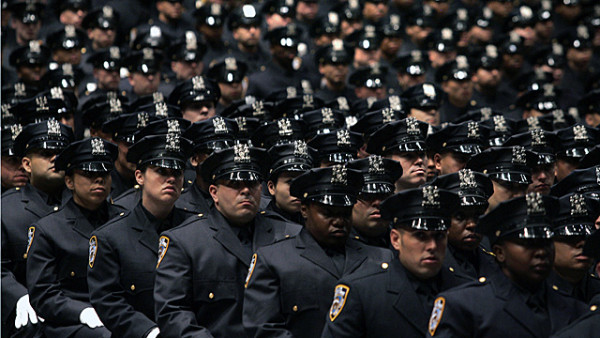 Luke Rudkowski reported from Munich, Germany that the true number of police protecting the delegates at the 2015 G7 Summit; is 38,000 police officers. CNN also reported that the number would be 17,000 officers.In the video below, Luke reported his recent experience with several high-ranking police officers in Garmisch, Germany who were informed of what was occurring behind the scenes at the G7 Summit. The informational matrix that the official narrative always intends to propagate collapsed as the officers not only disclosed the number of officers being used in the protection of the attendees, but also informed Luke that over 600 million Euros was used in total for the cost of the G7 alone.

The number of officers was 38,000 at the G7, the number of uniformed officers in the”7th largest army in the world” (the NYPD) was 34,000 in 2012. That’s a large force for the only 2 days that the G7 is hosted. The video also details the state of the G7, including the pampering of journalists and the nonsensical spending that ran rampant during the highly anticipated meeting.

It is this writer’s opinion that the drastic actions taken by those in charge of the G7, clearly demonstrate the ambient anxiety those who are attending share. They do not feel comfortable coordinating this brief meeting with so many people around, protests also reinforce that hypothesis.