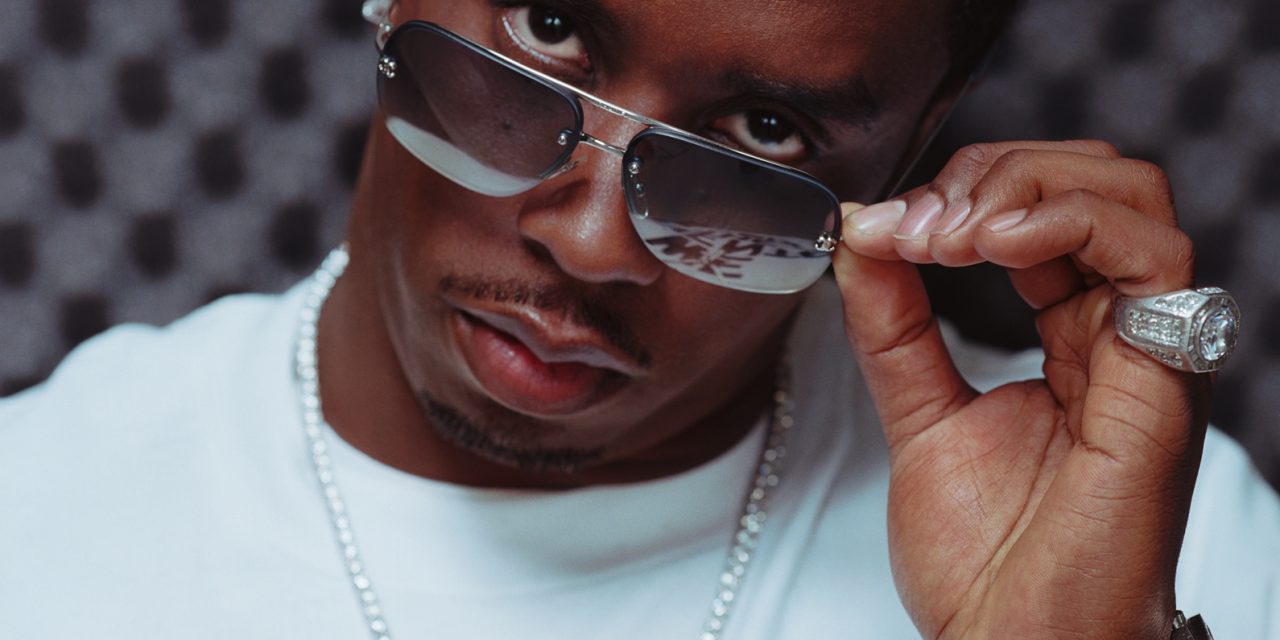 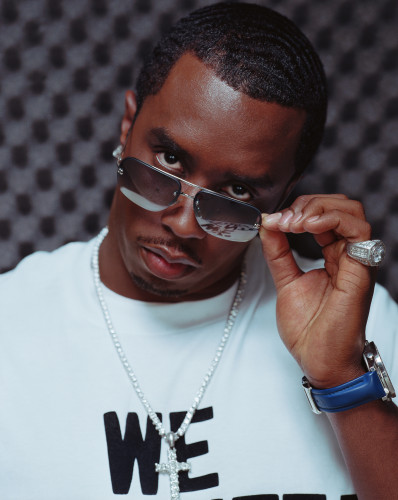 Some people can really only take so much of the political process before they give up on the system entirely. This is especially true in modern times, where every candidate is pro-war and pro-establishment. Obama was the last hope for many people who thought a politician could change things, but when Obama brought more of the same, some people became awake to the reality that politicians are usually con artists and that the entire political system is a scam.
Even P. Diddy, the rapper formerly known as Puff Daddy, admitted in a recent interview that voting is a scam. This is ironic considering Diddy was the figurehead of the “Vote or Die” movement, which encouraged young people to vote for nearly a decade.
During a Q&A at Revolt’s music conference, Diddy was asked about the upcoming elections — and his answer was surprisingly refreshing.
Diddy told the audience:
“See the things [sic] that’s tricky about politics is there’s so much bullshit with it. We started Vote or Die and… and from the community we’re in, we’re not with hearing too much of the bullshit. So that’s why we get disenfranchised, [we’re] disconnected because nothing that they’re saying actually relates to us… So Vote or Die, and getting out the vote, those things [were] laid out there so people could understand about the process. We started Vote or Die, and the whole process was all full of shit. The whole shit is a scam.”
Diddy said people can vote if they want to, but it probably won’t change anything.
“At the end of the day, I’m not telling you not to vote. But I’m saying be a realist and know that they’re motherfucking kicking some bullshit up there,” he said.
Even if your vote is actually counted (it probably isn’t), it still won’t matter who wins, anyway. They will all carry out the exact same policies with marginally different rhetoric backing them up. It should be obvious by now that this system is not only inherently corrupt. It is failing miserably and in the midst of collapse.
So what do we do? How do we solve these problems? Do we look to authority? Do we put someone else in charge? Of course not! How has that been working out for us? Not very well, right?

Yet when one suggests that everyone needs to give up on voting and take matters into their own hands in their personal lives, people seem to believe that the recommendation compels them to “do nothing.” In reality, the complete opposite is true. Calling for people to abandon voting means advocating doing something to make an impact on the problems that concern them — not simply pushing a button in an election booth, throwing the problem in a politician’s lap, and trusting that something will actually be accomplished.
If anything, that political approach is the lazy way of going about change, while actually working on independent solutions is a truly meaningful action. There is a plethora of ways you can contribute to helping the global situation outside of traditional politics. In fact, you will likely fare much better than politicians at achieving that goal.
Instead of political action, engaging in agorism (building your own non-governmental solutions) is the best way to create real change in the world. Agorism is a strategy of noncompliance that uses counter-economics and underground markets as a way of keeping power in the hands of the people, thus slowly diminishing the power and relevance of the control structure. Growing food, using Bitcoin, teaching children through alternative education, running small businesses without licenses, bartering, and starting community currencies are all examples of agorist activities.
Some agorists are even so bold as to create businesses that will challenge existing state monopolies, like we saw last year when Detroit residents created their own community protection agencies because the police were no longer responding to 911 calls. It is as simple as finding a need in your community for a particular good or service and attempting to provide that value without any sort of interaction with the government or any other third parties. In other words, the idea is to try solving problems yourself — with your community — instead of waiting around for a politician to make the problem worse.