Paris: What Comes Around Goes Around 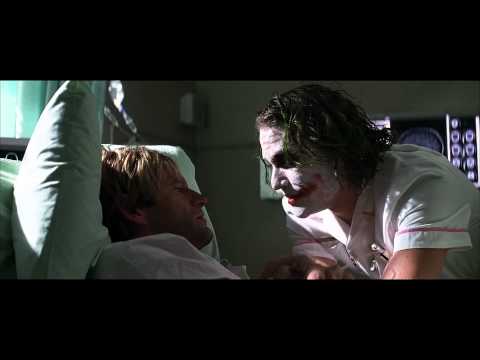 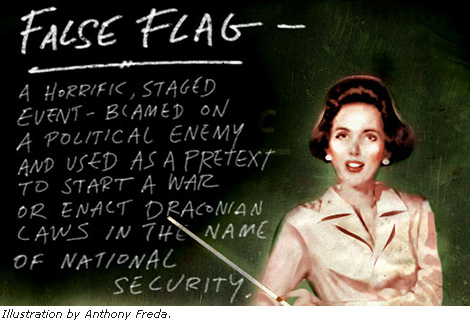 Dear People Speaking Out About Paris:
If you’re truly upset about the terrorist attacks in Paris and the innocent lives lost, but never speak out about the war crimes committed DAILY by your own government in Palestine, Syria, Afghanistan, Iraq, and Africa (to name a few), then let this be a wake up call to you.
Paris, while tragic, is nothing compared to the suffering perpetuated by the very Military/ Corporate/ Industrial/ Political system you glorify and perpetuate by your silent complacency to maintain your privileged standard of living while the rest of the world has been bearing the burden for decades, far away. Deploring violence against the privileged parts of the world, but remaining silent about the destruction of third-world countries & ecosystems by your own government, is hypocritical and a primary reason these things happen.
This attack in Paris, covertly engineered by secret government agencies to benefit the Western agenda or not, is simply a byproduct of the unwarranted death, destruction, and pathological influence spread by a system run by psychopaths that has brainwashed you to coerce your conformity. If you really care, then let the deaths in Paris mean something and let it awaken your conscience. Speak out for those without a voice, not just bandwagoning for whoever the mainstream media manipulates you to express concern for.
“You know what I’ve noticed? Nobody panics when things go “according to plan.” Even if the plan is horrifying! If, tomorrow, I tell the press that, like, a gang banger will get shot, or a truckload of soldiers will be blown up, nobody panics, because it’s all “part of the plan”. But when I say that one little old mayor will die, well then everyone loses their minds!”
~ Humberto Braga
?#?Paris? ?#?ParisAttacks?