I was “part of a terror organization,” says Israeli pilot turned activist 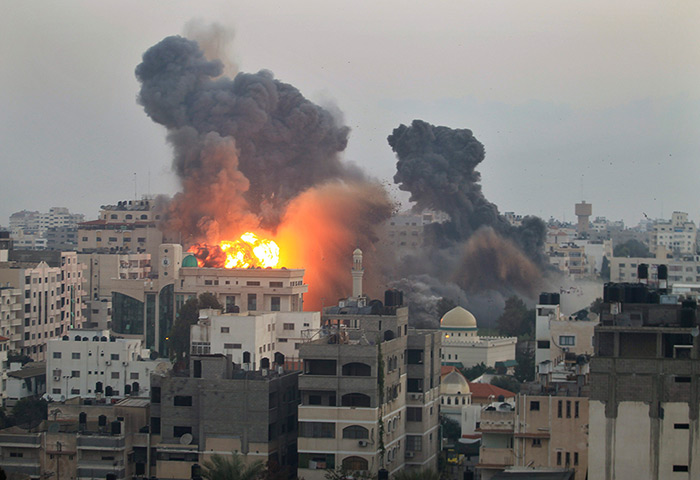 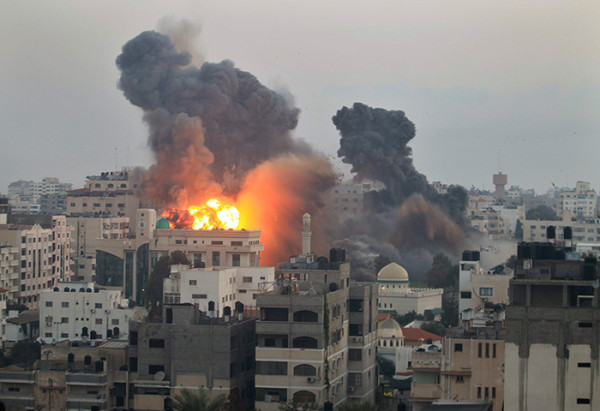 Yonatan Shapira was born on an Israeli military base the year before his father flew fighter jets in the October War of 1973. Thirty years later, twelve of them spent as an air force pilot himself, Shapira rejected the military. In 2003, he wrote a letter, pledging not to fly over the occupied West Bank and Gaza Strip.

Shapira is among the few Israelis to have declared support for the Palestinian-led call for boycott, divestment and sanctions (BDS) against Israel. He has also been attacked by the Israeli military for attempting to sail towards and break the siege of Gaza.

Ryan Rodrick Beiler: What was it like growing up in a military family?

Yonatan Shapira: The education I got was very much about peace, equality, freedom and a lot of socialist values — caring about the other, caring about the poor — but at the same time with a big wall of negligence of Palestine. The same time I was in class learning these beautiful values, the Israeli army was engaged in occupation, land grabs, settlements, massacres, deportation of Palestinian activists.

But I didn’t know these things. I truly believed that I should defend my country. I wanted to be like my father. I wanted to be a pilot in the air force and it was my dream come true when I was accepted. I became a helicopter pilot and flew rescue missions and commando transport.

RRB: When did you begin to question the military’s actions?