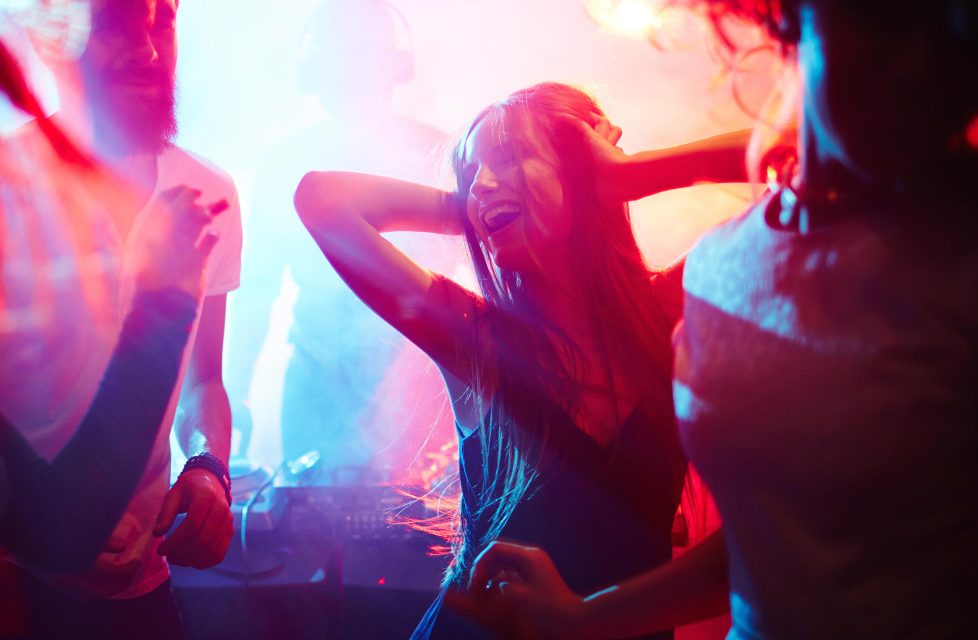 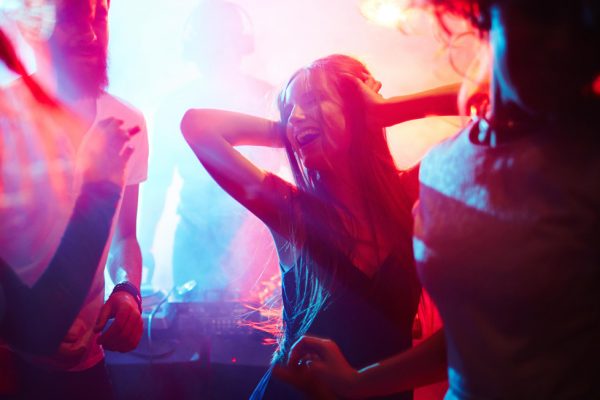 Despite suffering from major depression, Liz Lehmann managed to hold down a job as manager of an animal hospital where scores of pets had surgery each week, anesthetized by the drug ketamine.

Four years on, to her amazement, the mother of four discovered that a low dose of the same medication — popularly known as the psychedelic club drug Special K and also used as a horse tranquillizer — held the key to alleviating her depression.

“It was a last-ditch measure but it’s been nothing short of a miracle,” Lehmann, 51, says of the regular infusions she receives at Ketamine Treatment Centers of Princeton, NJ, one of a growing number of private clinics offering the procedure, which costs $350 to $1,000 per session.

“It has changed my life, and I started functioning,” says Lehmann. “Without it, I couldn’t get out of bed in the morning.”

Ketamine for depression is poised to be one of the biggest breakthroughs in psychiatric medicine — the largest since Prozac was approved by the FDA in 1987. The American Psychiatric Association is about to issue practice guidelines governing ketamine’s use as an off-label treatment for anxiety and depression, and Johnson & Johnson is expected to apply to the FDA for approval of a nasal spay version of ketamine, called esketamine, for treatment-resistant depression by 2019.

Studies show the drug — which is used illegally for its hallucinogenic effects but has been employed for decades as an anesthetic, and since 2010 as a treatment for depression — appears to work by acting on one of the brain’s neurotransmitters and sparking growth of new connections among cells, repairing the structural damage that depression causes to the brain. It may also help combat climbing suicide rates. A report by the Centers for Disease Control and Prevention released last week found that US suicide rates are on the rise — jumping an astonishing 60 percent among middle-aged women since 1999.

Lehmann, who has suffered from depression since childhood, most recently endured a three-year period of postpartum depression following the birth of her fourth child, Alex, at the age of 47.

Her psychiatrist prescribed her practically every antidepressant and anxiety drug on the market, but none worked. At her worst, Lehmann was catatonic.

“My mother had to watch Alex for me,” she recalls. “I couldn’t motivate myself to do anything and was crying hysterically all the time.”

At one point, she even considered suicide, claiming: “I would think I was just going to drive us into a tree. I didn’t feel there was any hope.

“I wasn’t able to do the one thing I was supposed to do — care for my baby.”

Modal Trigger
Liz Lehmann’s depression has lessened due to ketamine.Photo: Stefano Giovannini
In July 2014, after seven months of being treated by a new psychiatrist, Dr. Steven Levine, Lehmann was so desperate, she decided to try his ketamine treatments, which are administered through an IV.

“It felt like it was this last-ditch measure,” she says. “I thought: ‘If this doesn’t work, nothing will.’”

Levine administered the 50-minute procedure, which Lehmann describes as “pleasant,” “disassociative” and “like floating,” six times over a two-week period, followed by a once-a-month maintenance dose.

The hallucinogenic effects last about 45 minutes while the patient is connected to the IV but disappear immediately afterward — though clients should be driven home as a precautionary measure.

Lehmann reports that her suicidal thoughts were instantly silenced and, unlike regular antidepressants, which take up to six weeks to begin to work, she felt relief within hours. She was able to attend toddler classes with her son and even do the grocery shopping without fear of abandoning her cart in a fit of anxiety.

“It’s part of an overall treatment plan and extremely effective,” says Levine, owner of Ketamine Treatment Centers, which has sister practices in Denver, Baltimore, Raleigh, NC, and West Palm Beach, Fla., with another opening in Philadelphia this fall. “The stigma about ketamine is lessening because the results are astonishing.”

But it’s not without controversy. Some experts warn that its use is experimental and little is known about long-term effects.

“There is evidence to indicate there is acute benefit, but most patients relapse,” Alan Schatzberg, a professor of psychiatry and behavioral sciences at Stanford University School of Medicine, tells The Post. “We don’t have a clear indication about what we should do for [follow-up]. And the question of repeated use of ketamine hasn’t really been evaluated in terms of what the potential neurotoxicity is.”

Still, Schatzberg’s concerns are shaken off by Lehmann, who is once again her kids’ primary caregiver and living life to the fullest.

“My family was cautious about this off-label drug,” she says. “But now they have the old me back, they’re delighted.”