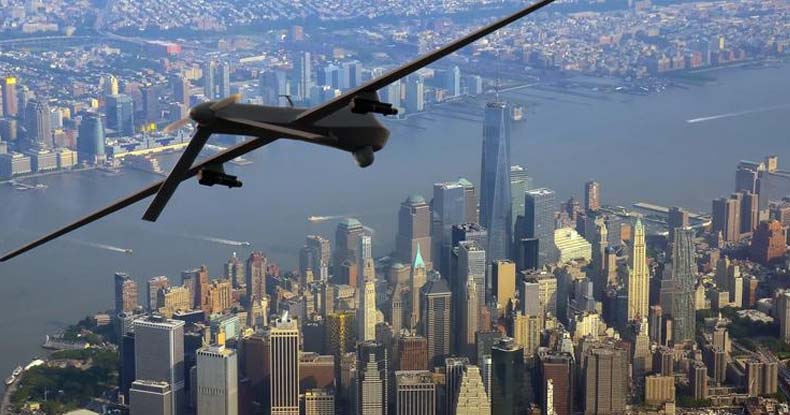 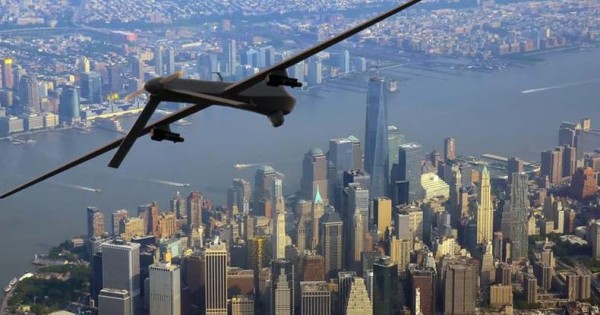 Under a Freedom of Information Act request, a Pentagon inspector general made public a report last week, admitting to the use of drones to spy on U.S. citizens.

The missions were non-military in nature, meaning they were used for domestic spying purposes. Naturally, the Pentagon is claiming it broke no laws in the deployment of said drones and contends that the flights were rare.

A senior policy analyst for the ACLU, Jay Stanley, said it is good news no legal violations were found, yet the technology is so advanced that it’s possible laws may require revision, according to USA TODAY.

“Sometimes, new technology changes so rapidly that existing law no longer fit what people think are appropriate,” Stanley said. “It’s important to remember that the American people do find this to be a very, very sensitive topic.”

“The appetite to use them (spy drones) in the domestic environment to collect airborne imagery continues to grow, as does Congressional and media interest in their deployment,” stated the report, quoting a military law review article.

The idea of US military drones flying over the heads of US citizens and monitoring them is ominous, which explains why the Pentagon has kept it secret — despite the contention of breaking no laws.

While the report on domestic drone use was completed in March of 2015, it was only quietly released last week.

The units who have been operating the drones stated to the inspector general they want to fly more missions domestically. “Multiple units told us that as forces using the UAS capabilities continue to draw down overseas, opportunities for UAS realistic training and use have decreased,” the report said.

However, drone usage overseas has not been reduced, and, in fact, their use has skyrocketed under the current administration. Just last year, the Pentagon announced that they had plans to sharply expand the number of U.S. drone flights over the next four years, giving military commanders access to more intelligence and greater firepower to keep up with a sprouting number of global hot spots.

According to USA TODAY:

Shortly before the inspector general report was completed a year ago, the Pentagon issued a new policy governing the use of spy drones. It requires the defense secretary to approve all domestic spy drone operations. It says that unless permitted by law and approved by the secretary, drones “may not conduct surveillance on U.S. persons.” It also bans the use of armed drones over the United States for anything other training and testing.

Now, all the military has to do to fly weaponized drones over US citizens is say they are training.

The use of military gear on US citizens has sharply increased over the last decade as police departments have become heavily militarized with weapons once used on the battlefield. Now, instead of giving these weapons to police departments, the military seems to be conducting their own missions against US citizens.

As the military industrial complex continues to march forward, it appears that the wars in the Middle East are merely a pretext for what’s to come for Americans at home.