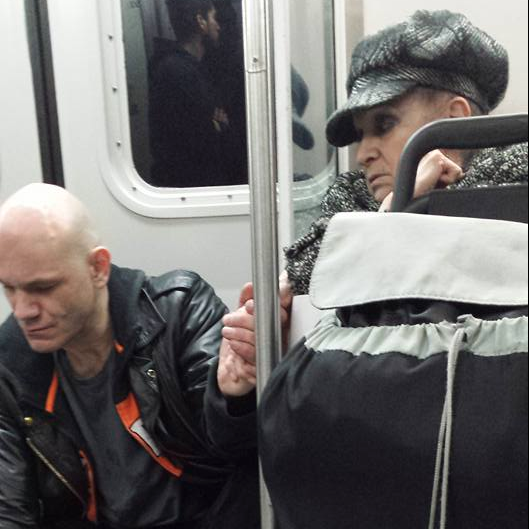 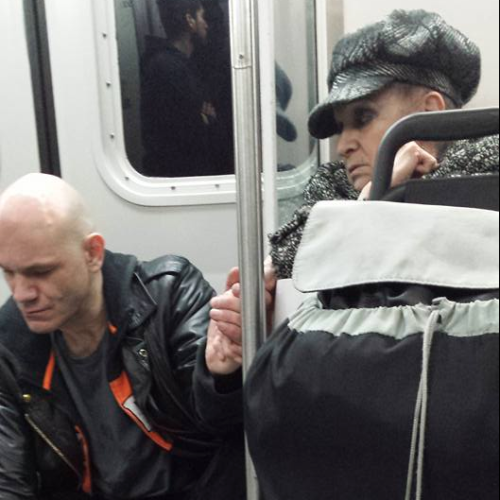 A woman’s kind-hearted gesture made a world of a difference to a man who was “being aggressive” on a train.
Facebook user Ehab Taha captured the moment when the 70-year-old woman reached out to hold the hand of the man, who was sitting on the floor of the train.
The photo of the two has had more than 27,000 shares since Taha posted it to his page.
According to Taha, who was riding the Sky Train in Vancouver, B.C., the man was cursing and shouting, while everyone else looked on scared.
Taha writes how the man may have been struggling with drug abuse or mental health issues.
Instead of turning away, the elderly woman reached out her hand and “tightly gripped his hand until he calmed down,” Taha writes.
“I’m a mother and he needed someone to touch,” she told Taha after the incident, and then started to cry.
Taha told CTV News that when the man arrived at his stop, he got up and said, “Thanks, grandma,” before getting off.
“[The photo] resonated with people,” Taha told the news outlet. “It’s incredible to see that sometimes human touch can do so much more than anything else.”