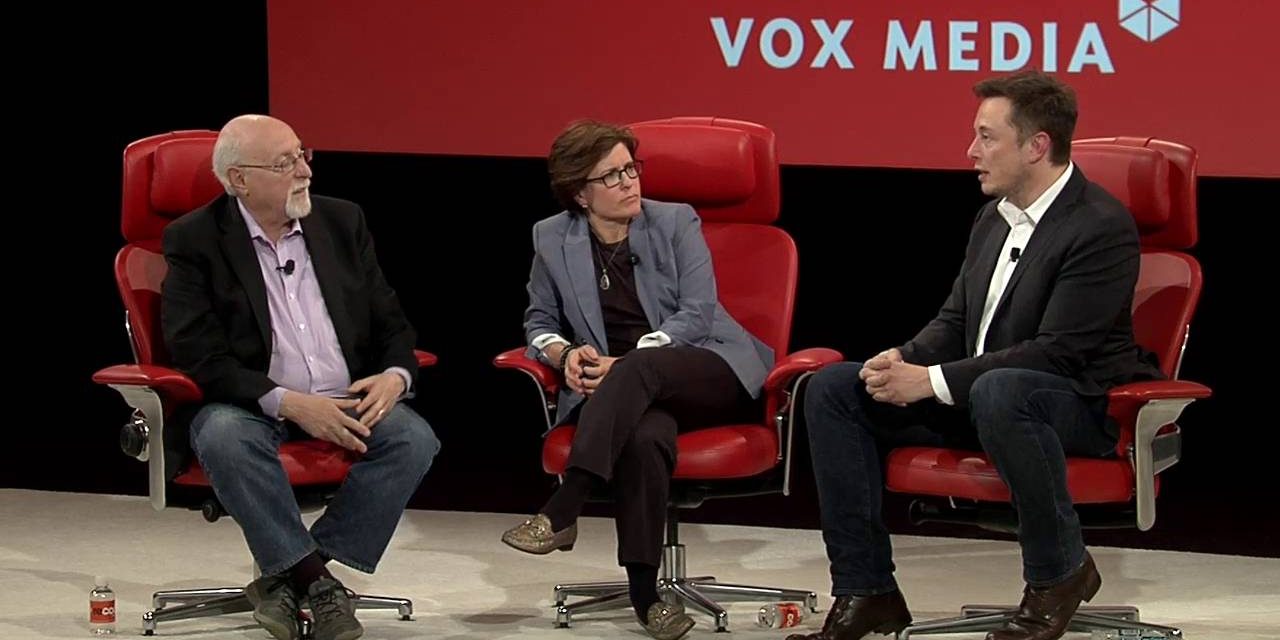 Physicists say they may have evidence that the universe is a computer simulation.

How? They made a computer simulation of the universe. And it looks sort of like us.

A long-proposed thought experiment, put forward by both philosophers and popular culture, points out that any civilization of sufficient size and intelligence would eventually create a simulation universe if such a thing were possible.

Now a team of researchers at the University of Bonn in Germany led by Silas Beane say they have evidence this may be true.

In a paper named ‘Constraints on the Universe as a Numerical Simulation’, they point out that current simulations of the universe – which do exist, but which are extremely weak and small – naturally put limits on physical laws.

Technology Review explains that “the problem with all simulations is that the laws of physics, which appear continuous, have to be superimposed onto a discrete three dimensional lattice which advances in steps of time.”

Read also: Scientists Believe They Have Discovered A Parallel Universe That Interact With Our World!

What that basically means is that by just being a simulation, the computer would put limits on, for instance, the energy that particles can have within the program.

These limits would be experienced by those living within the sim – and as it turns out, something which looks just like these limits do in fact exist.

For instance, something known as the Greisen-Zatsepin-Kuzmin, or GZK cut off, is an apparent boundary of the energy that cosmic ray particles can have. This is caused by interaction with cosmic background radiation. But Beane and co’s paper argues that the pattern of this rule mirrors what you might expect from a computer simulation.

Naturally, at this point the science becomes pretty tricky to wade through – and we would advise you read the paper itself to try and get the full detail of the idea.

But the basic impression is an intriguing one.

Like a prisoner in a pitch-black cell, we may never be able to see the ‘walls’ of our prison — but through physics we may be able to reach out and touch them.

WATCH WHAT ELON MUSK SAYS ON THIS SUBJECT: