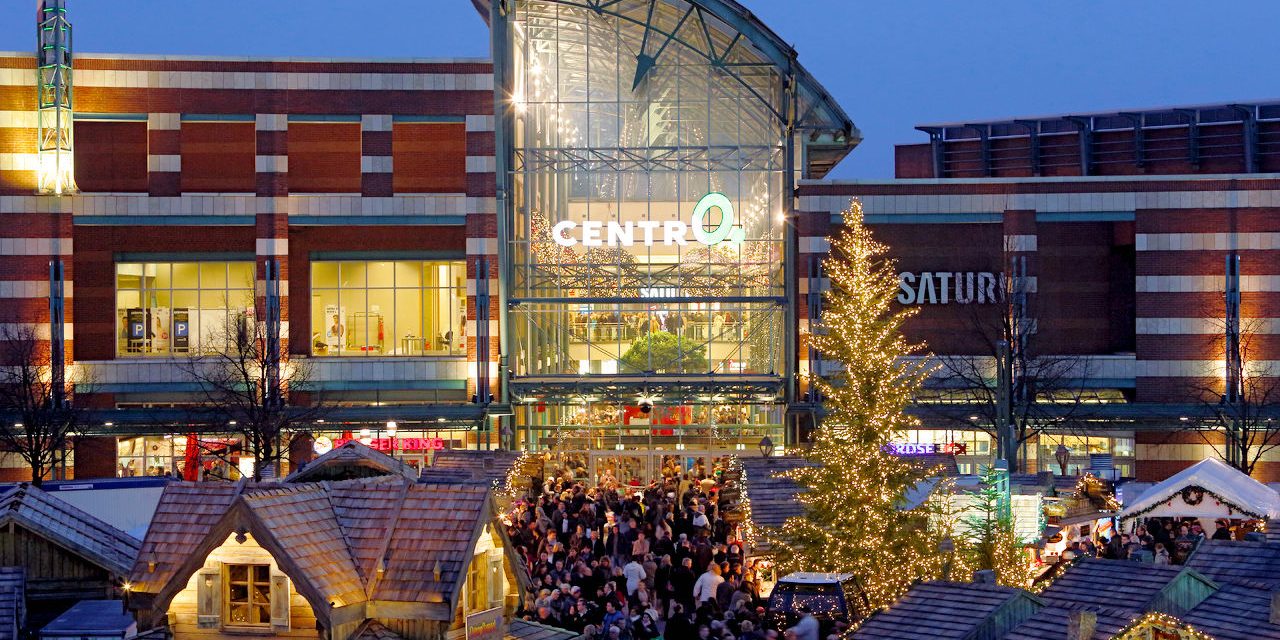 OBERHAUSEN, GERMANY (WeAreChange) —  German authorities have taken two brothers into custody on suspicion of plotting a terror attack on one of the country’s largest shopping centers, in the western city of Oberhausen.

A statement from Essen Police, released on Friday, said “The 28 and 31-year-old brothers born in Kosovo are suspected of having prepared a possible attack in the shopping centre in Oberhausen.”

The brothers were arrested by special forces in the German city of Duisburg, just nine miles away from Oberhausen.

Investigators were trying to ascertain what stage of preparation the plot was at, and whether other people were involved, police in the nearby city of Essen said in a statement.

Tipped off by the intelligence services, police were sent to the shopping mall and a nearby Christmas market on Thursday, they said.

The mall that was targeted, CentrO, is one of the largest in Germany, home to approximately 250 shops that are usually packed in the lead-up to Christmas.

It was not immediately clear if there was any connection with the attack on Berlin’s Breitscheidplatz.

Police are still engaged in an extensive manhunt for a 24-year-old Tunisian, Anis Amri, the man suspected of carrying out Monday’s attack on one of the capital’s most popular Christmas markets.

The Islamic State has claimed responsibility for the attack, which so far is their deadliest yet carried out on German soil.