Police Shoot Man For Recording Them With Phone, Claim They Feared For Their Lives. 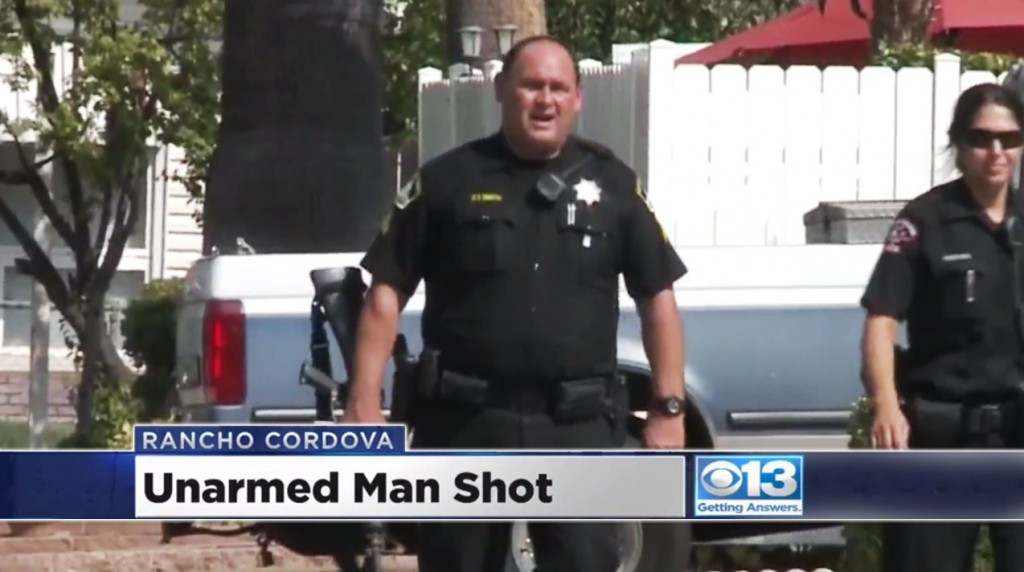 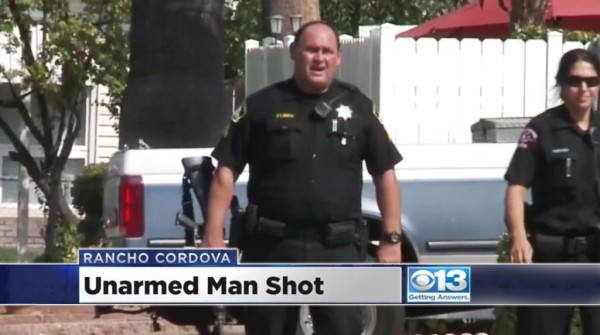 Sheriff’s deputies in California claimed they feared for their lives after shooting a man who was filming them from his own garage.

The Sacramento sheriff’s deputies shot Danny Sanchez on Friday. Sanchez is currently in the hospital at the UC Davis Medical Center, where he underwent surgery to remove bullet fragments, according to his father, John Sanchez.

The shooting occurred when the Sheriff’s department SWAT team showed up to arrest a neighbor, Ben Ledford, 62, after he fired off an illegal machine gun from across the street.

When Sanchez saw the incident, and the SWAT team converge, he began recording from his garage. He assumed there wouldn’t be any problem, since he was so far away from the incident, on his own property and even out on the edge of the garage.

Police say that Sanchez was extending his arm with “an object” in his hand. That “object” was a cellphone, Sanchez’s father John “Sonny” Sanchez said. His son was simply trying to videotape the arrest of Ledford. That’s when police opened fire on him.

“He was yelling, ‘Dad I’m shot, I’m shot,’ so I grabbed him inside and closed the garage door. I put a tourniquet around his leg and a clean towel,” John Sanchez explained.

He pointed out four additional bullet holes in his garage as well as several more in his car.

“You can see how many shots they did: one, two three, four — shooting at my son with a cell phone. C’mon that’s ridiculous,” Sanchez commented.

On top of shooting him and arresting him, Sanchez’s home was also searched. But Sgt. Ramos acknowledged Sanchez committed no crime and is not facing any charges whosoever.