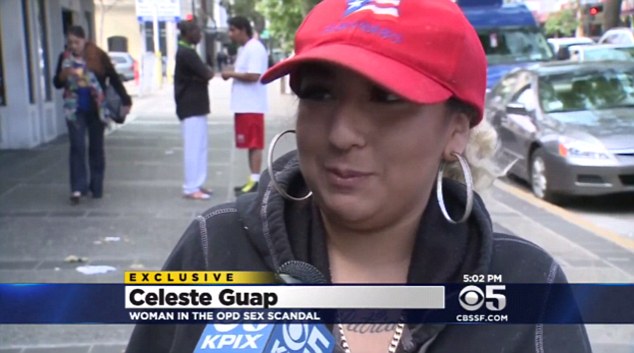 A woman who goes by Celeste Guap, now 18-years-old, claims to have had sex with officers of the law and that some of these three officers were when she was underage – just 16 years old.

In exchange for the sex some officers gave her protection and tipped her off about undercover prostitution sting operations in text messages. 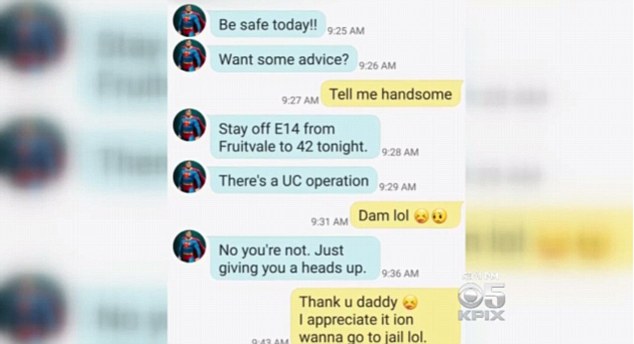 “A lot knew I was underage because they nicknamed me ‘juve,’ which is short for juvenile,” she said.

More then two dozen officers are implicated in the investigation that was started after Officer Brendan O’Brien committed suicide and left a suicide note that stated several officers lied in the first internal investigation about their relationships with prostitute Celeste Guap. O’Brien was one of two other officers accused of having sex with Guap when she was underage at 16. O`Brien is also suspected of murdering his wife  — investigators called her death suspicious.

Already the scandal has caused police chief Shaun Whent of Oakland PD to resign because 14 of his officers are involved. Another three officers have been put on administrative leave regarding the investigation.

Although Mayor Libby Schaaf and city administrator Sabrina Landreth claimed Whent’s departure had nothing to do with the scandal, Whent and his wife also knew about the misconduct of his officers as Whent’s wife talked with Celeste through Facebook messages months prior and knew about her relationships with the officers.

Back in May, another two officers quit their jobs over the underage sex investigation.
Guap’s mother who also works for Oakland PD as a dispatcher and said that her daughter began selling herself on the streets of Richmond at the young age of 12.
This is a very interesting look into the windows of not only prostitution but police corruption. Leaving us the question – how many more police departments are involved in this type of misconduct across the Country? 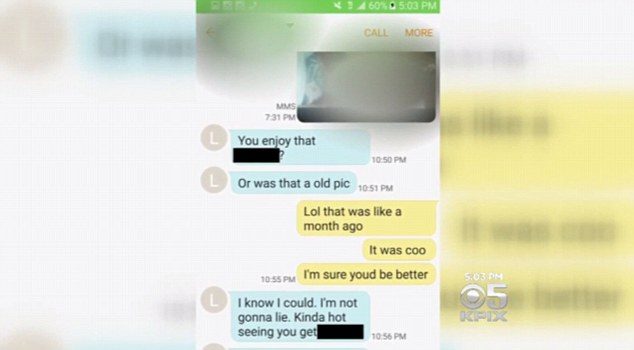 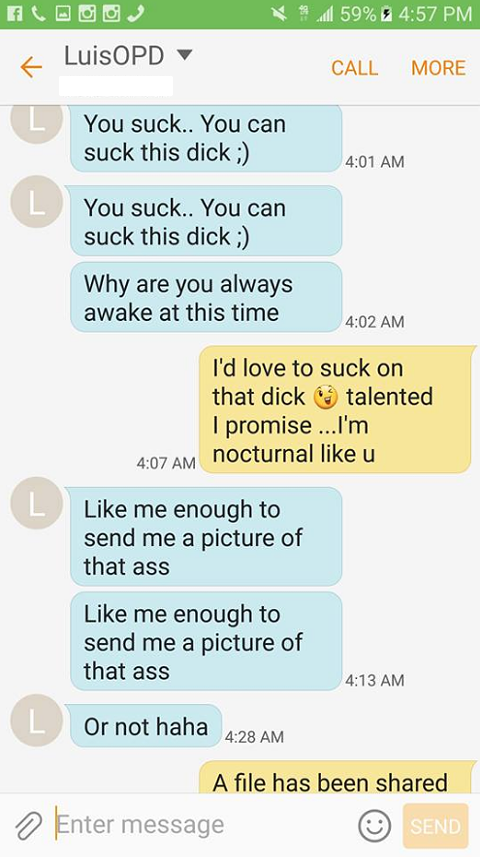