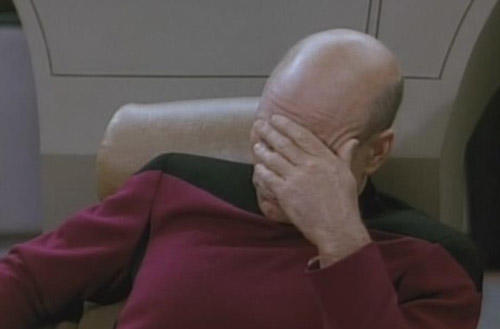 Here’s a bit of breaking news and an apparent CNN exclusive. TheBlaze’s Dana Loesch and several others heard the cable network report that one of the hostage takers in France was an African American.

Wait — did a CNN reporter actually call one of the Islamist terrorists, in France, “African American?”