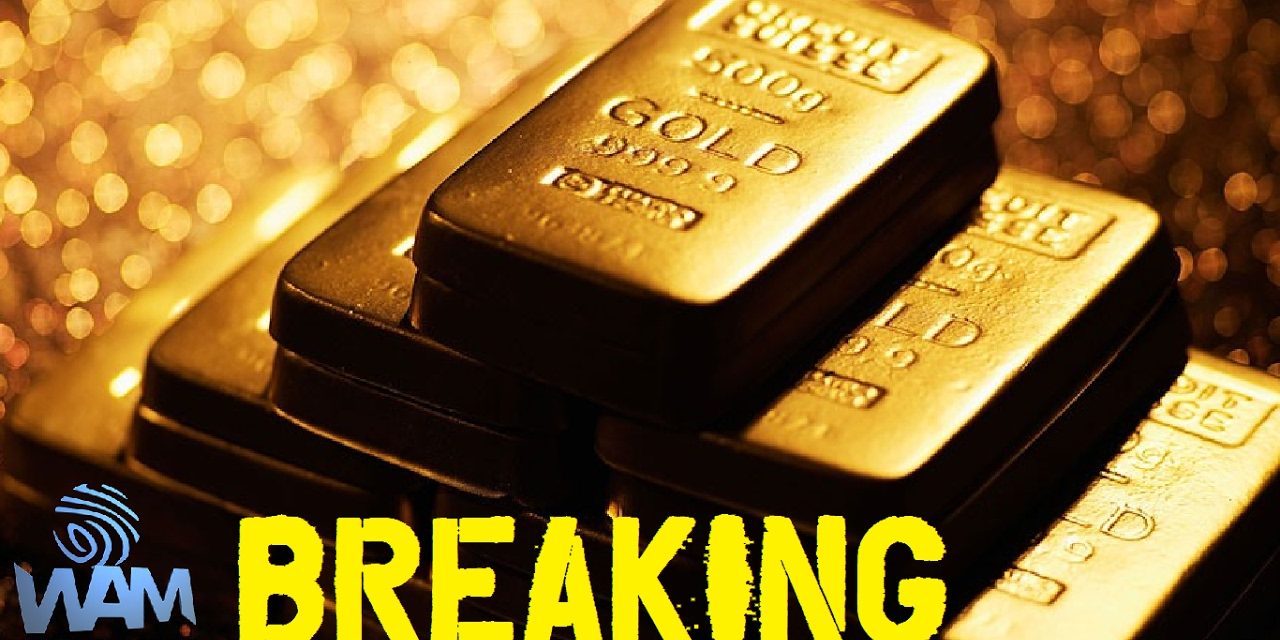 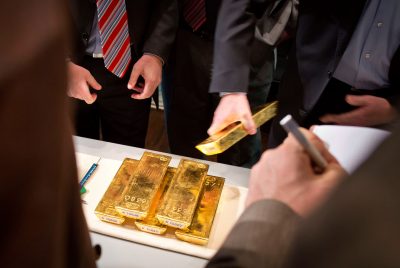 It appears we are watching a major power shift.

As reported by Josh Sigurdson and John Sneisen of World Alternative Media, Germany has just repatriated the world’s second largest stockpile of gold from the Federal Reserve. At a whopping 13 billion dollars, this isn’t your grandmother’s stash.  While it appears the deep state is attempting to shift the west further towards the European model by the hands of the global elite, the world’s gold is quickly being stockpiled in Europe, Russia and China.

The United States has little known gold reserves left and Canada sold off basically all of their gold as of 2016. Most western countries are seeing a major decrease in gold reserves while the east has bought up historic amounts which they are currently stockpiling for a possible crash.

See the full report above.
Deutsche Bank, one of the world’s most powerful banks based in Germany was recently caught red-handed along with several other banks manipulating the price of gold and silver, attempting to make it look like a bear market when in reality it’s a bull market. This all comes together looking quite nefarious. This is why individuals throughout the world are stocking up on sound money. History has shown that all fiat currency eventually reverts to its intrinsic value of zero. It always has and the future doesn’t look much different.
When currency is printed out of thin air, it devalues the baseless currency causing debt and inflation. This will continue to happen. The debt is massive and it seems the only way to have a clean slate is via debt jubilee, free markets and competing currencies, free of central planning.

What do you think?