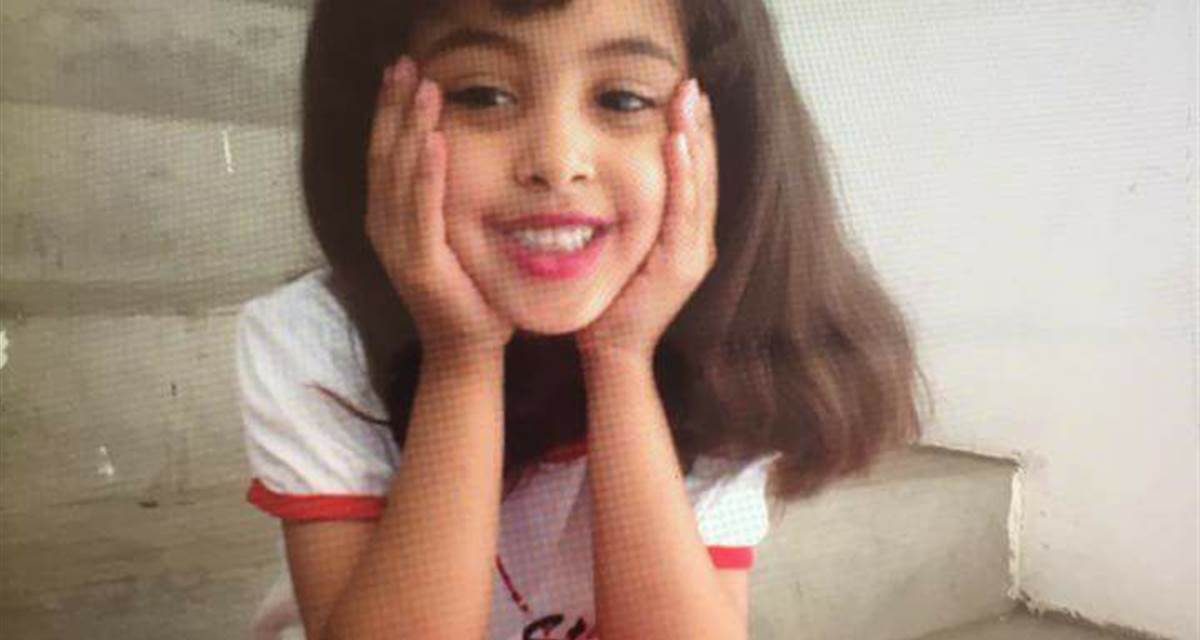 US president Donald Trump sounded sincere when he described how he felt after seeing pictures of “beautiful little babies” allegedly killed by a Syrian government chemical weapons attack on April 4.

“These heinous actions by the Assad regime cannot be tolerated,” said Trump, and hours later, the US launched nearly 60 tomahawk missiles in response to the allegations.

But what about the beautiful little babies killed by US bombs since Trump became president? Is Trump not concerned about those children because they were killed by his missiles, and not Assad’s chemical weapons?

In the first three months of his presidency, Trump has dropped bombs – and killed children – in Yemen, Afghanistan, Syria and Iraq. Here are a few of the instances:

The fact that Trump’s bombs are killing innocent people in four countries is bad enough, but his most recent rationale for bombing Syria is based on unproven claims that the Syrian government used sarin against civilians.

The only ‘evidence’ presented to the public thus far by the White House is an unclassified report in which “open-source material” and “pro-opposition social media reporting” are part of a package of information that led the Trump administration to believe with a “very high degree of confidence” that the Syrian regime carried out the sarin attacks.

So, “open-source material” and “pro-opposition social media reporting” count as intelligence? And a “very high degree of confidence” is the bar set by Trump to determine whether or not to bomb another country?

As astonishing as that seems, it hasn’t stopped the media from believing the unproven narrative, as FAIR pointed out last week: of the top 100 US newspapers, only 1 paper, the Houston Chronicle, said the attack shouldn’t have happened.

But a growing number of journalists including Stephen Cohen, Robert Parry, Gareth Porter, Justin Raimondo, Rick Sterling and former members of congress Ron Paul and Dennis Kucinich have been expressing serious doubts about the White House claims. Rep. Tulsi Gabbard (D-HI) is demanding evidence that Assad was responsible for the attack (Gabbard was skewered by establishment Democrats for her remarks – Howard Dean said Gabbard is a “disgrace” and that she should “not be in congress.”)

Even conservative columnist Ann Coulter is questioning Assad’s culpability and the ensuing US military response:

“Assad is one of the least bad leaders in the entire Middle East. He’s not a murderous thug like Saddam, has no rape rooms, isn’t into jihad, protects Christians, and is fighting ISIS. He provided us with intelligence on al-Qaida after 9/11. He does not have crazy Islamic police slapping women around or throwing gays off buildings. (That would be our beloved ally, Saudi Arabia.)

“Now we hear [Trump] saw the sad picture, which, let’s be honest, is probably faked. It makes no sense that Assad would do this … this is the rise of the military industrial complex, the neocons, permanent war.”

Additionally, Theodore A. Postol, a former scientific adviser to the Chief of Naval Operations, and an MIT professor of Science, Technology and National Security, said that the National Security Council generated a “fraudulent intelligence report” as part of “a dedicated attempt to manufacture a false claim that the intelligence actually supported the president’s decision to attack Syria.”

And Philip Giraldi, a former CIA officer and Director of the Council for the National Interest, said that military and intelligence personnel intimately familiar with the Syrian chemical gas intelligence believe Trump’s claims are a “sham.” Giraldi said his intelligence sources are “astonished” by the establishment’s narrative, and that they are considering going public due to their concerns of an escalation of violence in Syria.

If this is true, it would be nice for those people to seek ways to disseminate their information as soon as possible. The longer the “Assad gassed his own people” claims stick around, the more likely people will be to accept Syrian regime change as palatable. This concept was studied by researchers from the University of Michigan who say there is a phenomenon known as “backfire” where misinformed people rarely change their minds when presented with the facts – and often become even more attached to their beliefs.

This article first appeared on Antiwar.com and was authored by Chris Ernesto.