‘OK Google, Is World War 3 About To Happen?’ The Answer May Surprise You 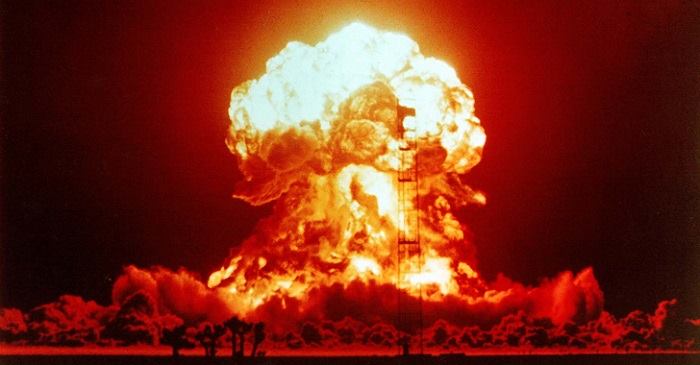 Following U.S. military escalations with both Syria and North Korea and the United States’ decision to drop the “mother of all bombs” in Afghanistan, Google revealed last week that more people are searching for the term ‘World War 3’ than ever before.

Data provided by Google, which began keeping track in 2004, shows that terms like “war” and “nuclear war” are currently spiking, as well. And in addition to ‘World War 3’ hitting an all-time high, searches for the term “Trump war” have also reached a new level. 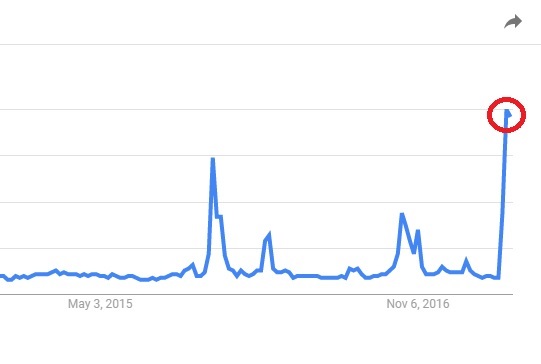 On April 6, the United States launched a barrage of missiles at Syria, purportedly in response to a chemical attack the U.S. claims was ordered by President Bashar al-Assad. The airstrikes killed scores of civilians and marked the first direct attack against Assad’s government.

Then, last week, CNN hit the world with a report that opened with the following:

“The US military dropped America’s most powerful non-nuclear bomb on ISIS targets in Afghanistan Thursday, the first time this type of weapon has been used in battle, according to US officials.”

Given the current situation, it isn’t exactly difficult to understand why people are suddenly asking about ‘World War 3’ on the outbreak of global war.