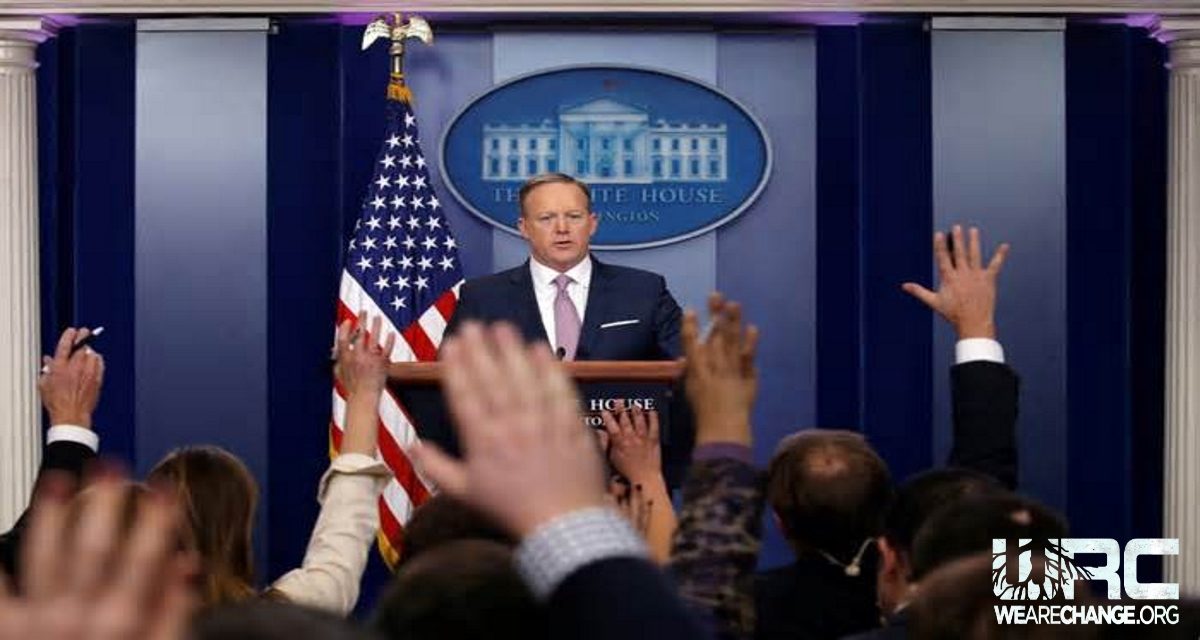 Trump launched his first week as President of the United States by carrying out his stated plans of dismantling some of President Obama’s signature policies—such as the Trans-Pacific Partnership and the Affordable Care Act. Pushing through the Dakota Access Pipeline would further Trump’s promise to work against his predecessor.

“I’m not going to get in front of the President’s executive actions,” Spicer said, “but I will tell you that areas like the Dakota and Keystone pipeline areas that we can increase jobs, increase economic grown, and tap into America’s energy supply. That’s something that he’s been very clear about.”

He added that Mr Trump is “very very keen in making sure we maximize use of our natural resources to America’s benefit.”

Hundreds of thousands of people gathered near the Standing Rock Sioux reservation to protest the pipeline amid fears that it would contaminate the local water supply and destroy sacred sites in the area. Braving sub-freezing temperatures at times, demonstrators (who referred to themselves as “water protectors”) held their ground in the area. Private security teams and area law enforcement mobilized against the activists with dogs, water cannons and tear gas.

In December, the US Army Corps of Engineers denied a permit to the Texas-based Energy Transfer Partners to complete the final leg of the $3.8 billion pipeline. The project was planned to stretch across North Dakota, South Dakota, Iowa and Illinois.

“Although we have had continuing discussion and exchanges of new information with the Standing Rock Sioux and Dakota Access, it’s clear that there’s more work to do,” Jo-Ellen Darcy, the Army’s Assistant Secretary for Civil Works, said. “The best way to complete that work responsibly and expeditiously is to explore alternate routes for the pipeline crossing.”

“We wholeheartedly support the decision of the administration and commend with the utmost gratitude the courage it took on the part of President Obama, the Army Corps, the Department of Justice and the Department of the Interior to take steps to correct the course of history and to do the right thing,” he said.

“The main objective of the people of the Standing Rock Sioux tribe was to stop the construction of the Dakota Access Pipeline, which has been achieved to a degree,” said Cannon Ball district representative Cody Two Bears. “All the individuals at all the camps in and around Cannon Ball need to leave.”

The decision to evacuate was made following recent clashes between water protectors and law enforcement. Since Jan. 16, about 35 protesters have been arrested for carrying out demonstrations and actions at the site of the pipeline.

“Water is sacred, because it gives life to everything and without water there is no life.”
~Thunder Rain Woman, Anishanaabe Nation