Primate’s are emotionally effected by Death and Loss 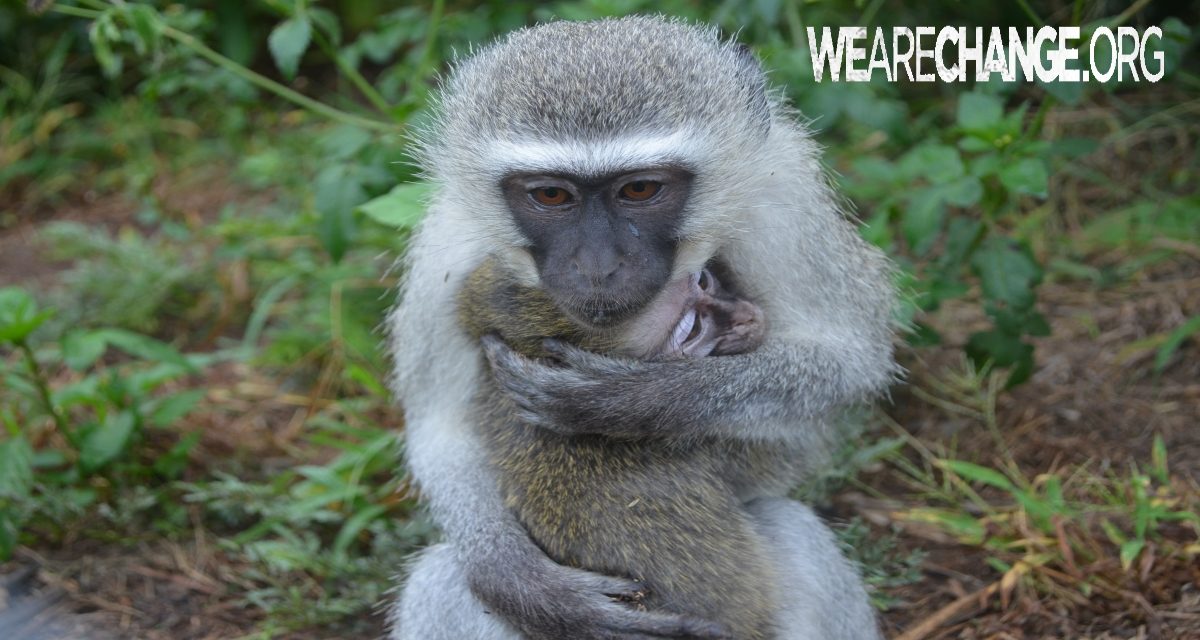 Grieving Monkey Mourns the loss of his Mate

For animal researchers, one of the most essential questions is that of consciousness. How do they view themselves and those around them? Even in humans, consciousness remains a perplexing problem for scientists — made all the more vexing because the answer is locked in our own brains.

One way for researchers to gain insight into how other animals view their lives is by observing their behavior when confronted with death. There is a good deal of evidence that various species of animals recognize and react to the deaths of one of their group members. Elephants, gorillas, dolphins and even magpies seem to mourn the loss of those close to them. Getting to view one of these somber rituals is rare, however, as most animals don’t grieve for very long, and in the wild, bodies are soon claimed by predators.

A group of researchers in China got a chance to not only glimpse the aftermath of a loss, but the events leading up to it as well. It’s an event that they say provides important insights into animals’ conception of death and loss.

As New Scientist reports, the researchers had been observing a group of snub-nosed monkeys in Southeast Asia, when a female, mated to the group’s leader, began to show symptoms of noticeable distress, appearing weak and isolated. Her mate picked up on this as well, and began caring for her with unusual attentiveness, hovering around his mate and stroking her gently. About an hour after climbing a tree, the female fell to the ground where she passed away some 50 minutes later. All the while, her mate sat silently by her side, still tending to her.

After the female had died, the male monkey remained by her side for another five minutes before appearing to accept the reality of the situation. He moved away with the rest of the group, although he seemed noticeably reluctant, and gazed back toward his mate’s final resting place on several occasions. Though the researchers buried the body, he returned the next day to hover over the place where she died. The researchers published their observations Monday in the journal Current Biology.

A Time to Grieve

Grieving rituals are not new in the animal kingdom, although this is the first time such behavior has been observed in snub-nosed monkeys.

Previous studies of snub-nosed monkeys had focused only on how mothers responded to dead infants. One key finding in studies of primates’ responses to death, as it relates to consciousness, is the recognition that life and death are separate. The fact that the male snub-nosed monkey seemed to mark his mates death with expressions of tenderness, while also eventually walking away, indicated both a level of response to death and, possibly, a realization of its finality.

This has important ramifications for understanding how animals perceive life — it shows that some species likely have an innate understanding of when life is present and when it is not.

Observing the behavior of the other monkeys both before and after her death revealed information about the monkeys’ social structure as well. In social animals such as monkeys, building and reinforcing bonds between community members is crucial to the group’s survival. Marking the death of a group member may serve to maintain social solidarity between other group members and uphold notions of caring and support.

In other groups of primates, such as chimpanzees and macaques, surviving group members engage in more grooming after the death of one of their kin, the friendly activity likely serves to compensate for the tragedy of losing one of their own. This not only strengthens group dynamics, it also speaks to the emotional impact of losing a close group member — research has shown that death can elicit both rage and compassion in primates, as well as elevate stress levels.

Humans have developed a wide range of responses to death that differ from culture to culture, but all serve the same purpose: to lend meaning to life. By honoring those who have passed away, we better our own lives through the reaffirmation of community. While we can never, and should never, apply our own values to those of animals, it appears that death holds a special significance for them as well, revealed by both the expression of personal grief and the public reaffirmation of life.