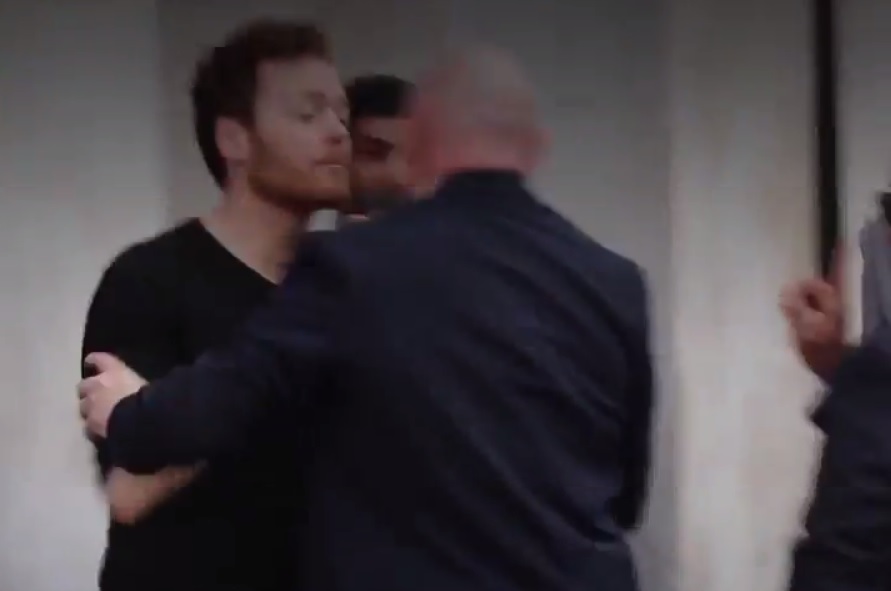 A protester has attempted to make a citizen’s arrest of a Saudi Arabian Major General, accusing Saudi Arabia of war crimes in Yemen.

A protester attempts to make a citizen's arrest on a Saudi Arabian Major General – accusing his country of war crimes in the war in Yemen. pic.twitter.com/KVS5Esx6Fi

Early reports indicate the protester’s name is Sam Walton. He has agreed to an interview with We Are Change.

This is a breaking news story and will be updated with more information shortly.