Putin Announces A Cease-Fire Deal Has Been Reached In Syria 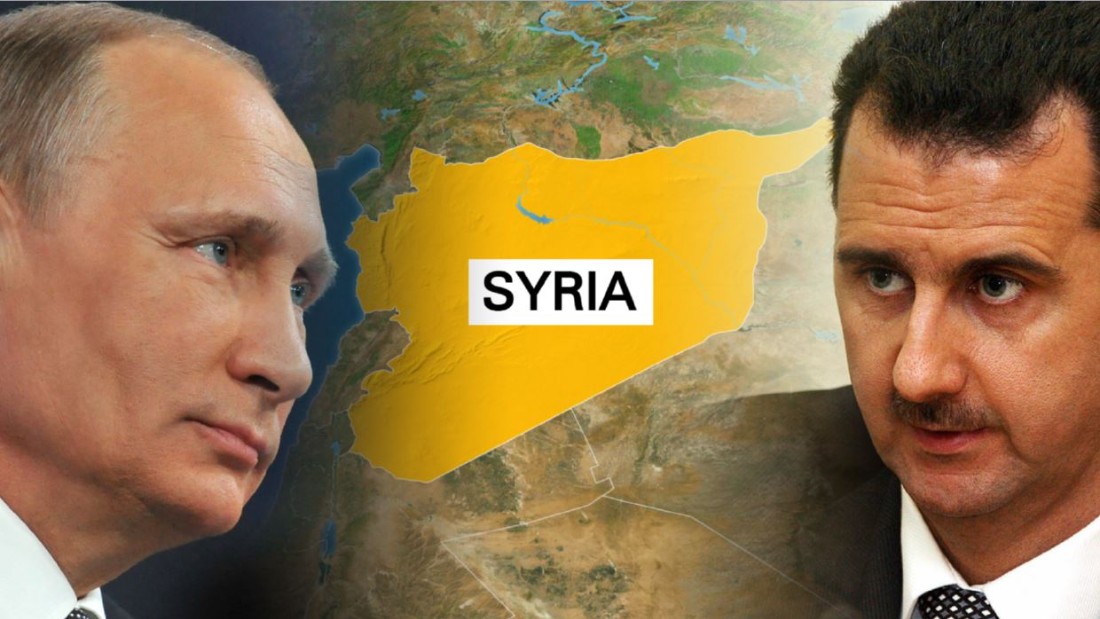 Russia’s president Vladimir Putin has announced that a third agreement at a cease-fire to end the hostilities in Syria’s bloody civil war conflict has been reached with the rebels and the Syrian government and military in agreement. 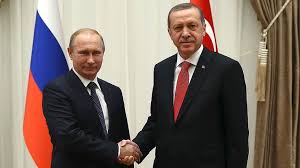 Syria’s military today has said it agreed to the nationwide cease-fire through a broadcast of the state media.

“We have just received news that a few hours ago the event we have all been waiting for and working towards has happened.”

“Russia and Turkey will guarantee the truce,” Putin added.

Both countries have agreed to meet for peace talks in Astana, the capital of Kazakhstan, a former Soviet republic. A meeting was supposed to take place in Turkey but was abruptly canceled after the assassination of Russia’s Turkish ambassador.

“Putin spoke with Turkish President Recep Tayyip Erdogan on a telephone conference to discuss the agreement and both are satisfied with the stipulations reached,” according to The Kremlin.

“Russian Defense Minister Sergei Shoigu has alleged that the truce will include 62,000 opposition fighters across Syria,” the AP reported. He, added that they would welcome U.S. President-elect Donald Trump to join the Syrian peace process after he takes office January 20th.

Last week the Syrian army re-took the rebel besieged city of Allepo. However the ceasefire does obviously not cover the Islamic State and other al-Qaeda affiliate groups operating in Syria and around it’s borders. So further military operations can be expected in joint with the Assad government to continue sweeping the middle east of the ISIL terrorists.

The Syrian cease fire has been broken at least two times in the past year once in July 2016 and again in September 2016 after a US-British airstrike aimed at killing ISIL instead killed 60 Syrian government soldiers due to lack of communication between the two countries and the Syrian government and it’s President Bashar al-Assad. But the U.S. wasn’t the only country to blame Syria itself and the rebels also violated the agreement.

One month later in October the U.S. formerly exited Syrian peace talks process after accusing Moscow of not living up to its commitments.

This would be the third cease fire attempt made in Syria. The key difference this time is “now Assad controls the two most important cities in the country,” according to Robert Pearson, a former U.S. ambassador to Turkey. He added. “rebels suffered a catastrophic defeat,” USA Today, reported.