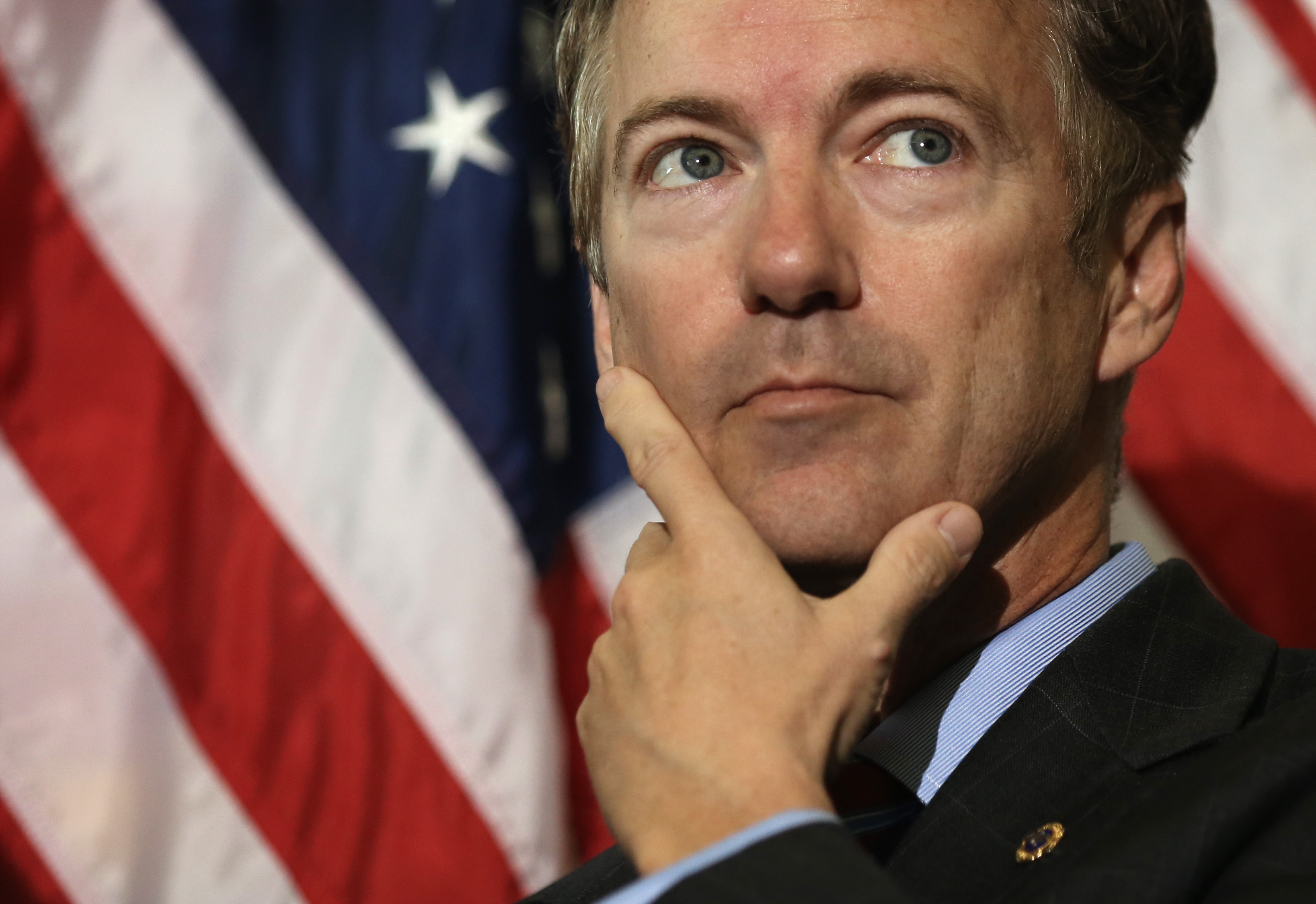 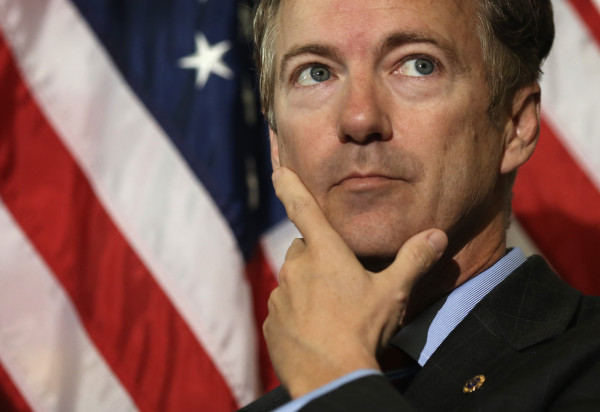 In a bold move, Senator Rand Paul has filed an amendment to the National Defense Authorization Act (NDAA) to compel the Senate to publicly release the 28 classified pages of the 2002 investigation into the 9-11 attacks — if they want to get their defense budget.

Paul, along with the families of victims, activists, and other lawmakers, has long fought for the release of the classified pages.

“Information revealed over the years does raise questions about [Saudi Arabia’s] support, or whether their support might have been supportive to these al-Qaeda terrorists,” Paul told journalists last year.

“We can not let page after page of blanked-out documents be obscured behind a veil, leading these families to wonder if there is additional information surrounding these horrible acts.”

The Kentucky Senator’s amendment would require that the pages be released within 60 days of the NDAA being signed into law, but “identifying information” would be permitted to be kept secret if the release would create “imminent lawless action or compromise presently ongoing national security operations.”

Paul’s effort comes just after the Senate passed the Justice Against Sponsors of Terrorism Act, which was promoted as aiming to simplify the process for the families of 9/11 victims to sue Saudi Arabia and other foreign sponsors of terror. However, an amendment was added in the 11th hour by Senator Charles Schumer, granting the attorney general and secretary of state the power to stop any litigation against the Saudi government.

“How do I feel about the Justice Department being given this power? Not good,” 9/11 widow Kristen Breitweiser told the New York Post. “Their failure to bring their own Saudi indictment reveals how little they care about holding the Saudis accountable for either their funding or operational support of the 9/11 hijackers.?”

Many believe that the 28 classified pages will help prove that the Saudi government was involved in funding al-Qaeda and colluding on the attack.

“Nearly every significant element that led to the attacks of September 11 points to Saudi Arabia,” Terry Strada, National Chair of 9/11 Families & Survivors United for Justice Against Terrorism, and widow of Tom Strada, who died in the north tower of the World Trade Center during the 2001 attacks said, adding that “Money is the lifeblood of terrorism. Without money, 9/11 wouldn’t have happened.”

President Barack Obama is expected to make a decision about whether or not they will declassify the 28 pages in June. In the meantime, the White House is currently threatening to veto the bill.