The Reality of SRA 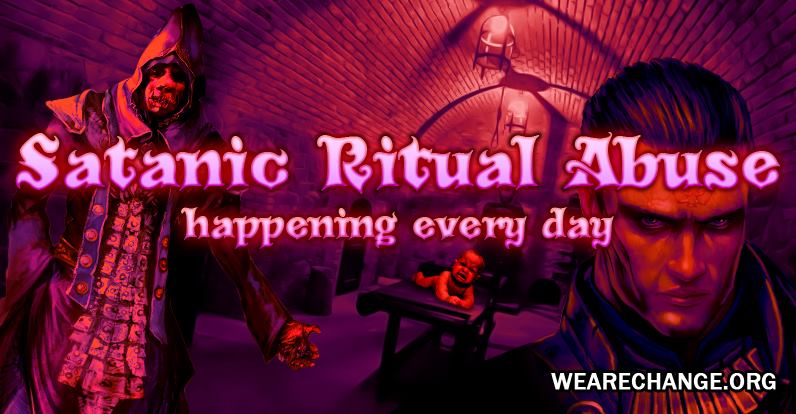 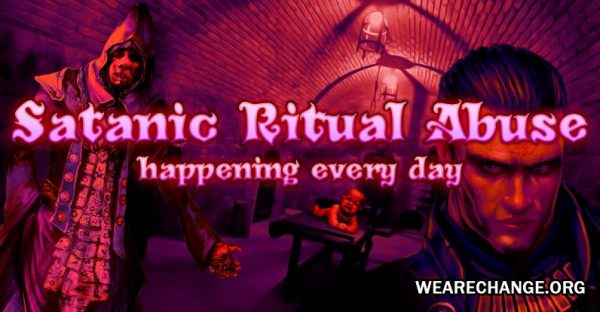 There has been a healthy amount of skepticism and a growing push for transparency in U.S. foreign policy and military ops.

A rarely-discussed topic of military corruption is one that makes many squeamish: Satanic ritual abuse (SRA).

It is true that during the 1980s, what was known as the “Satanic Panic” took hold in the minds of Evangelical Christians across the country. Fears and conspiracy theories concerning an underground network of Satanists who committed horrible crimes and kept each other’s secrets had a wide-reaching influence, even in law enforcement. While there were real victims and perpetrators of abuse, MSM at the time ran with stories, and interviewed authors and so-called “experts” who were later revealed to be frauds.

As frauds like Mike Warnke and Lauren Stratford were exposed, public opinion on the matter of SRA changed, and those speaking out against it in true cases became to be ridiculed and ignored as religious nuts on a modern witch-hunt.

Describing herself as an SRA survivor, Carol Rutz is well known for her shocking book A Nation Betrayed in which she details her own horrific story and inside perspective of government behavior modification programs. She writes not only of her experiences as a victim, but as a survivor in overcoming incredible mental and emotional obstacles in order to build a healthy family. The book is also loaded with documentation and references to back up her claims and makes for a great resource on the subject.

Probably the most famous unresolved cases of SRA in the military is from the 1980s and involves more than sixty children who attended the Child Development Center at the Presidio military base in San Francisco. Dozens of children were reported to show signs of sexual abuse that they say took place both on base as well as in the nearby home of Temple of Set founder Lt. Col. Michael A. Aquino. Though he was never indicted and maintained his top-secret security privileges throughout the investigation, the inside of his home was described accurately enough by alleged victims to obtain a search warrant whereby several videotapes of child pornography were found.

In this interview, Buzzsaw’s Sean Stone speaks with former army researcher Douglas Dietrich about what he saw and knows concerning the Presidio case:

While there are other well-known cases of ritual child abuse in the military, it is this case in particular that gives us a clue to the bigger picture, and in answering the ‘why?’ question.

Aquino’s expertise in the U.S. Army was in psychological operations (PSYOPS).

A quick look into the torturous testing of individuals of all ages under long-leaked projects such as MK Ultra and Monarch will reveal its slightly shocking origins. Known Satanic/occult psychologists and other NAZI scientists the CIA spared Nuremburg sentencing, such as Dr. “Angel of Death” Joseph Mengele and mad-scientist Sidney Gottleib, were brought into the U.S., funded and allowed to continue and expand their experiments under Operation Paperclip.

These and other post-WWII programs, we are told, were unfortunately carried out as the arms race and espionage techniques were developed for fear that Russia was doing the same. They were protecting us from Commies.

The truth is, mind-control experimentation and occult ritual abuse have been connected since it first began in NAZI-science inspired secret projects all those years ago, and victims continue to speak out.

A notable expert on this subject is Dr. Ellen P. Lacter, a psychologist and family therapist who specializes in therapy for trauma based mind-control and SRA. Her website, EndRitualAbuse.com provides several resources for victims and their friends and families. Her mission statement is something we should all be on board with:

I am a psychologist who has been profoundly touched by victims of ritual abuse and mind control whom I have treated in therapy or befriended as an advocate. I feel compelled to increase public support for these children and adult survivors. This is my mission. Let the truth be known! 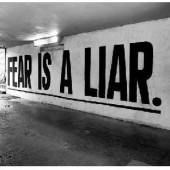