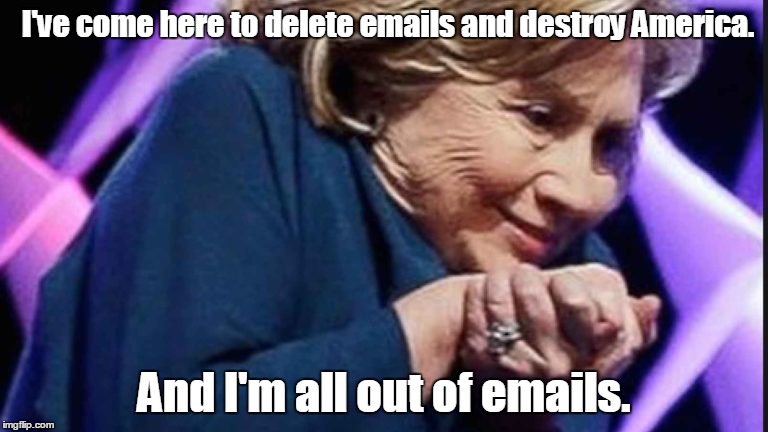 Hillary Clinton, who famously risked national security with her use of a private email server to send and receive classified documents, will receive her first classified intelligence briefing on Saturday. 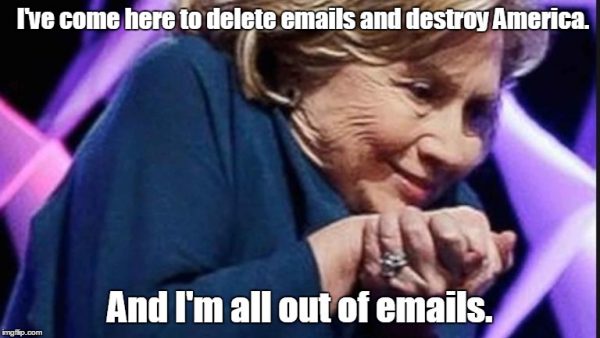 Each major party nominee traditionally receives these briefings so that the potential president is up to date when they take office — but Clinton’s history at the State Department has left many on edge.

Top officials in both parties have called on the government to block the other candidate from gaining access to the briefings, but only Clinton has a history that would warrant such a move.

In July, House Speaker Paul Ryan called on Clapper to deny Clinton a briefing on the grounds that it would be in poor taste, as she has a history of “extremely careless” mishandling classified information.

“There is no legal requirement for you to provide Secretary Clinton with classified information,” Ryan wrote in his letter, “and it would send the wrong signal to all those charged with safeguarding our nation’s secrets if you choose to provide her access to this information despite the FBI’s findings.”

“Nominees for president and vice president receive these briefings by virtue of their status as candidates, and do not require separate security clearances before the briefings,” Clapper wrote to Ryan. “Briefings for the candidates will be provided on an even-handed non-partisan basis.”

The briefings will be focused on ISIS, Russia, and ironically — cyber security and threats. Perhaps she can inform the intelligence officials that everything will be just fine as long as they remember to wipe their servers “like… with a cloth.”