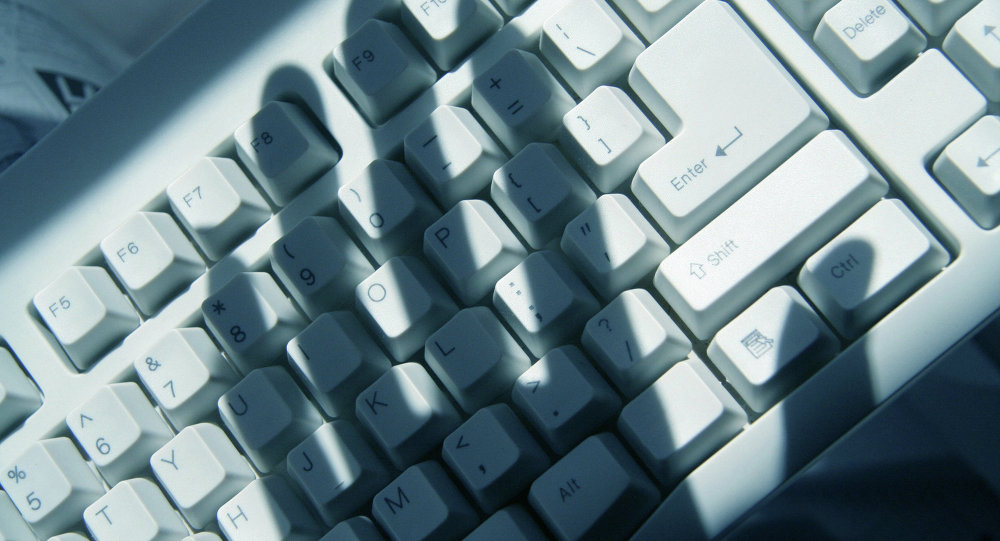 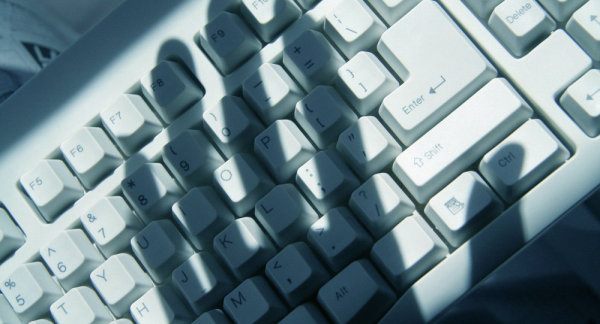 The security expert who was hired to remove the Regin malware believes it is a tool of UK and US intelligence services. The malware has spied on governments since 2008.

A sophisticated piece of malware that has been used to spy on governments, research facilities and private businesses around the world may have been developed by the US National Security Agency (NSA) and the British Government Communications Headquarters (GCHQ), The Intercept reported Tuesday.

“Having analyzed this malware and looked at the [US whistleblower Edward] Snowden documents, I’m convinced Regin is used by British and American intelligence services,” security expert at Fox-IT company Ronald Prins told The Intercept.

Prins, whose company was hired to remove the Regin malware from state-controlled Belgian telecommunications provider Belgacom, called it “the most sophisticated malware” he has encountered, according to online magazine. Belgacom’s internal systems were reportedly attacked in 2010 via a “malicious LinkedIn page,” allowing infiltrators to freely steal the company’s data.

Regin’s appearance was detected by antivirus developer Symantec on Sunday. According to the company, the cyber spying tool was found to infect government buildings, telecoms, small businesses and individuals in dozens of countries as far back as 2008. Russia and Saudi Arabia have reportedly been subject to 28 and 24 percent of the total number of attacks respectively. Targets in Belgium, Iran, Austria and Pakistan were also subject to the malware attacks.