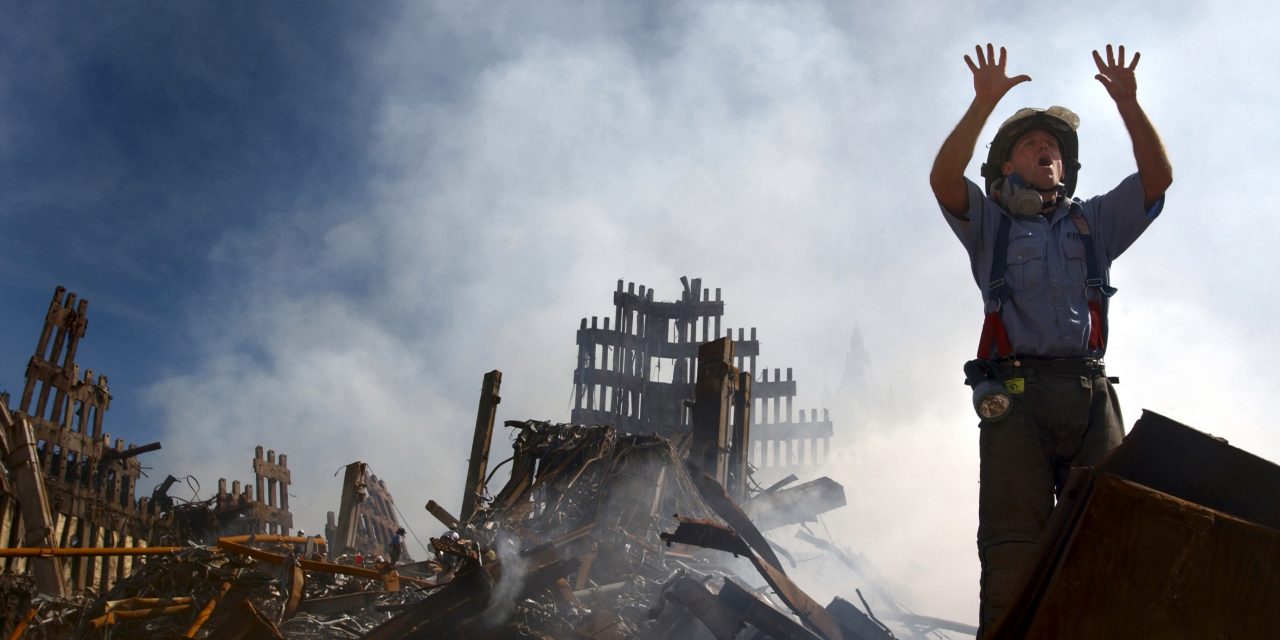 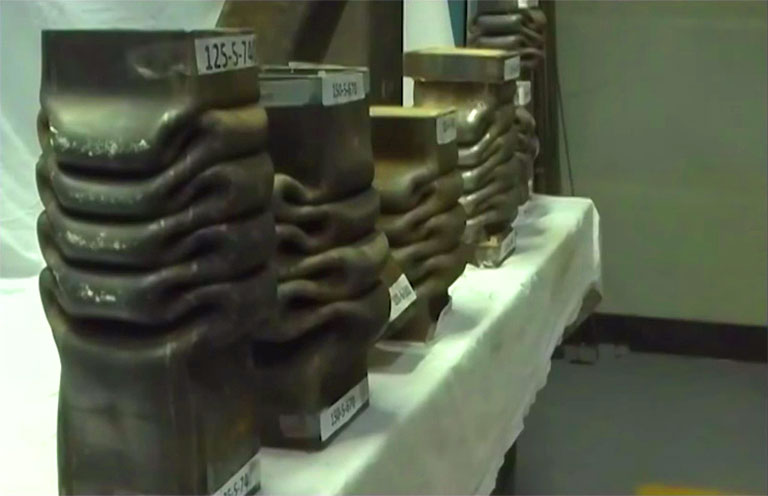 Noting the many shortcomings in Bažant’s analysis, which have been studied and criticized extensively since 2001, Korol and his colleagues set out to apply a much more rigorous methodology for analyzing WTC 7, which, according to the National Institute of Standards and Technology (NIST), collapsed from normal office fires.

Dr. Robert Korol, professor emeritus of civil engineering at McMaster University in Hamilton, Ontario, and a fellow of the Canadian Society for Civil Engineering, has led a team of academic researchers in preparing two peer-reviewed scientific papers on the destruction of World Trade Center Building 7. Both papers were published in the Challenge Journal of Structural Mechanics — the first one in July 2015, the second in February 2016.

Prior to publishing these papers, the team of researchers carefully reviewed the work of Zden?k Bažant, a professor of Civil Engineering and Materials Science at Northwestern University, who had published a paper shortly after 9/11 focusing on the collapses of WTC 1 and 2. Entitled “Why Did the World Trade Center Collapse?—Simple Analysis,” Bažant’s paper presented “a simplified approximate analysis of the overall collapse of the towers of World Trade Center in New York on September 11, 2001.”

Noting the many shortcomings in Bažant’s analysis, which have been studied and criticizedextensively since 2001, Korol and his colleagues set out to apply a much more rigorous methodology for analyzing WTC 7, which, according to the National Institute of Standards and Technology (NIST), collapsed from normal office fires. As Korol explains, “WTC 7 is a particularly useful example, because there isn’t the concern about trying to predict the amount of heat generated by spewing jet fuel and having it ignited within a building. It’s the materials within the building that generate the heat release.”

NIST could not have been correct in claiming that such a failure mechanism could have resulted in the collapse.

The greater certainty about the material properties involved would allow the team to evaluate whether WTC 7 could have collapsed as a result of burning materials being ejected from WTC 1 and igniting fires on the 12th and 13th floors. The team’s analysis eventually led them to conclude that even with very high estimates for the amount of combustible materials present in office buildings — using the maximum amounts allowed in the building codes — and making many other generous assumptions, such as having two floors “totally ablaze with raging inferno fires,” WTC 7 still would not collapse.

Korol’s July 2015 paper, “Performance-based fire protection of office buildings: A case study based on the collapse of WTC 7,” used accepted equations associated with thermodynamics and heat transfer to determine how much heat could be generated from office fires. Studying the type of fire that would occur in a typical office arrangement with cubicle partitions, he and his fellow researchers derived the temperature that would have been reached based on the heat release rate of combustible materials identified by NIST and others.

Given that high burn rates do not generally last longer than about 30 minutes and that fires in office buildings do not occur over entire floors simultaneously, Korol says that the assumption of having the entire area of the 12th and 13th floors ablaze was “a ridiculously conservative estimate for the purposes of determining the consequences to the building.” Even then, the researchers showed the temperatures to be insufficient to push a girder off its seat near Column 79, thus disproving NIST’s claim that such a failure mechanism initiated the collapse of the building.

In the subsequent February 2016 paper, “The collapse of WTC 7: A re-examination of the “simple analysis” approach,” Korol considered the “virtually impossible circumstance” that the building experienced an inferno on two adjacent stories simultaneously. Noting that collapses do not occur instantaneously, Korol explains that even if two-thirds of the columns in a building are somehow “wiped out by virtue of the high heat, then the remaining one-third would still be sufficient to prevent collapse.”

According to Korol, Bažant assumed that any possible collapse would only be localized in the form of a plastic hinge; however, Korol’s team went further in terms of assessing the capacity of the columns. “Whereas Bažant assumed that there was only bending energy, we say these columns were resisting load axially — and Bažant ignored that.” 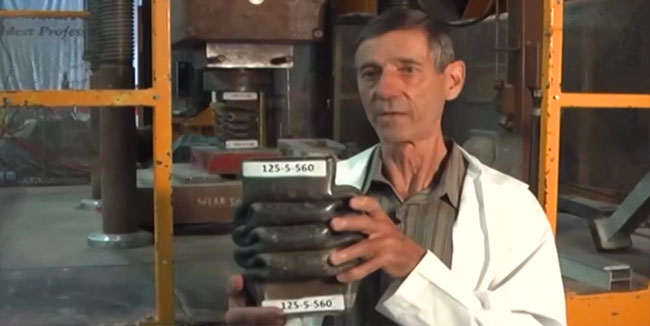 Dr. Korol has done extensive research on the axial loading properties of steel columns and beams. He appeared in the documentary “9/11 in the Academic Community,” and is seen here in his laboratory in Hamilton, Ontario, Canada.

Korol and his colleagues also undertook tests at McMaster University with regard to pulverization of concrete that is typically specified for floors incorporating ductile steel to restrain lateral motion. He explains, “Crushing is not an effective way of transforming brittle material into pulverized material. When you combine that with the 82 columns, there is no way the building is going to come down.”

Dr. Korol and his team are not yet done with their work. They are now conducting a study of the potential for fire-induced collapse of steel-framed office buildings in general, using a 50-story building as an example. The study will examine eight different fire scenarios, four of which will consider 4 adjacent stories experiencing raging fires as might be conceived from airplane strikes at various height locations. This work builds on the research described in the two papers discussed here — and none of the scenarios being studied has resulted in a complete building collapse.

The question that remains to be answered is whether Korol’s peers in their engineering community will begin to pay attention — or if they will, instead, continue to accept on blind faith NIST’s fantastical explanation for the destruction of WTC 7.