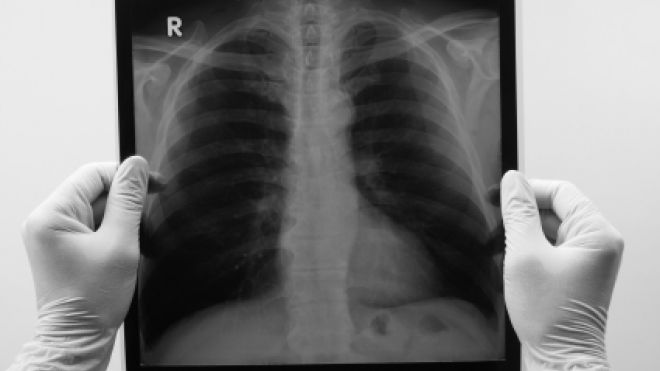 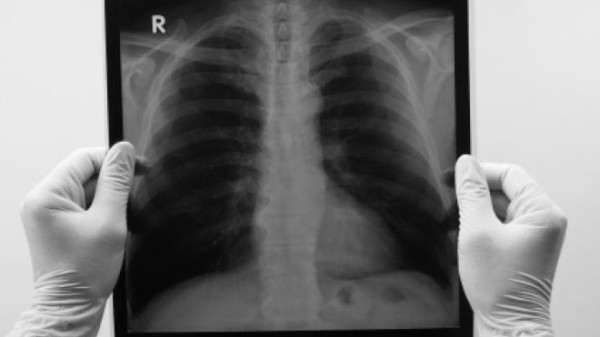 In a breakthrough that could one day revolutionize transplant medicine, researchers have successfully grown human lungs in a lab for the first time, Medical News Today reported.

Using portions of lungs from two deceased children, researchers from the University of Texas Medical Branch in Galveston created a scaffold-like structure by stripping one set of lungs down to just collagen and elastin – the main components in connective tissue.

The researchers then gathered cells from the other set of lungs and applied them to the scaffolding, before placing it in a chamber filled with nutritious liquid. Four weeks later, the team had a complete human lung – and they were able to successfully repeat the procedure using another set of lungs.

The researchers first developed this technique in 2010, and have since tested the method on rat lungs and pig lungs before testing it on human lungs.

Though the researchers are excited about their discovery, they said it could take a minimum of 12 years before the use of lab-generated lungs in human transplants becomes a reality.