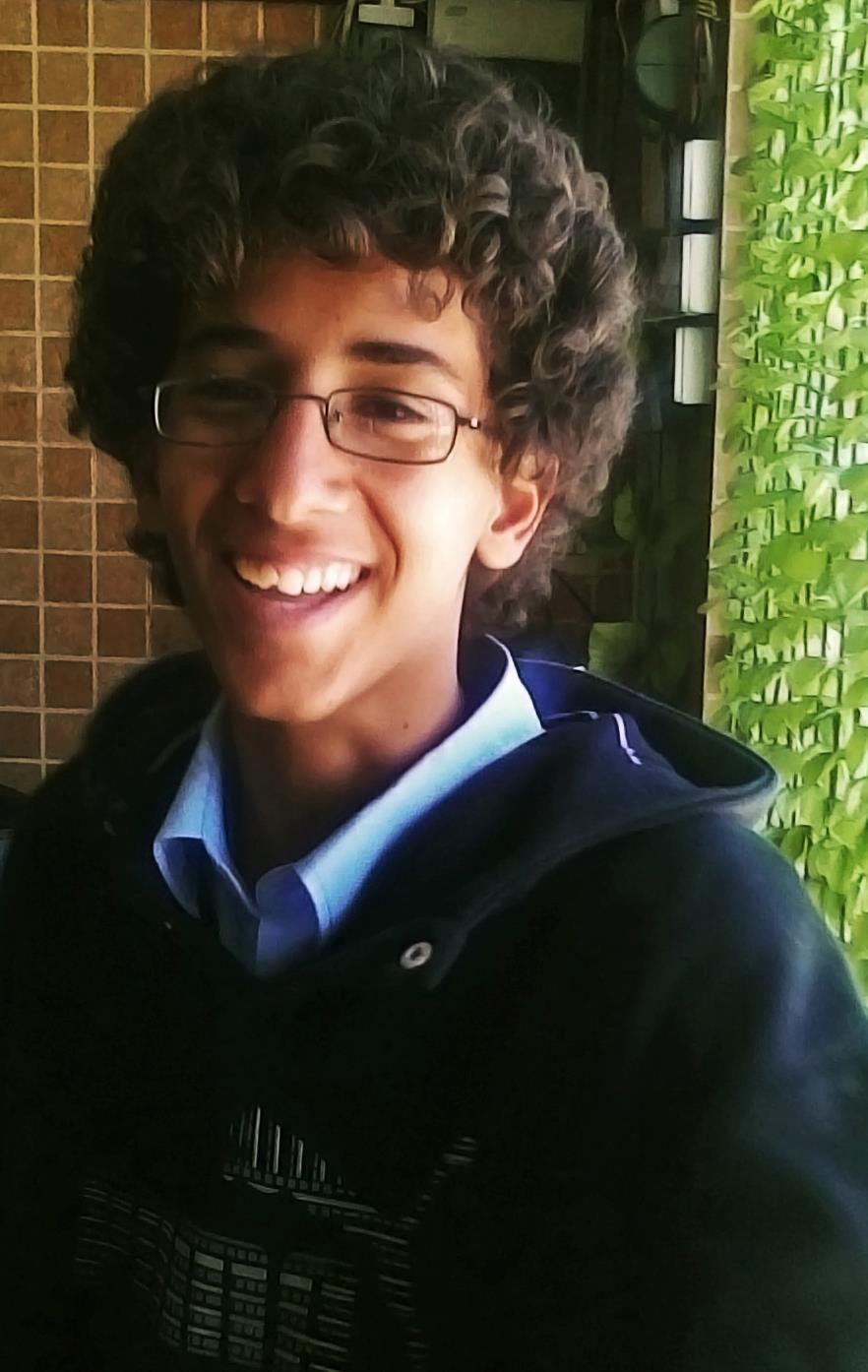 Mourning the recent death of his father, Abdulrahman decided to return home after the roads had cleared. Encouraged by his cousins to join an outdoor barbeque on the evening of October 14, 2011, Abdulrahman suddenly heard drones piercing the sky moments before the Unmanned Aerial Vehicles executed him. Methodical in application, the UAVs indiscriminately butchered everyone within his vicinity.

Abdulrahman al-Aulaqi was born in Denver, Colorado. Before his government sanctioned death, he loved hip-hop music and talking with his friends on Facebook. He had been living with his grandparents in Yemen when he ran off in search of his estranged father, Anwar al-Aulaqi, commonly misspelled as “al-Awlaki”.

Born in Las Cruces, New Mexico, Anwar al-Aulaqi became an imam who at first denounced the actions of Islamist militants. While cooperating with the FBI, Anwar became enraged witnessing the aggressive raids on Muslim institutions and community leaders throughout March 2002. Anwar’s sermons took a more menacing tone as his relationship with the FBI deteriorated.

Anwar left the country, eventually settling in Yemen. He left his son behind in the care of Abdulrahman’s grandparents. Anwar had openly declared war against his government, but had no intention of involving his innocent child. After surviving several assassination attempts, Anwar knew his life was endangered.

On September 30, 2011, two Predator drones launched from a secret CIA base, crossed the border into northern Yemen and fired Hellfire missiles at Anwar’s vehicle. According to witnesses, six other passengers were in the pick-up truck with Anwar when the missile killed them. The government would later learn one of those passengers had been another US citizen, Samir Khan.

Although Anwar’s name had been placed on the disposition matrix, Samir Khan was not targeted on any kill lists. The CIA (Central Intelligence Agency), NSC (National Security Council), and JSOC (Joint Special Operations Command) each produce their own disposition matrix. After discontinuing the CIA’s rendition program, President Obama decided to modify the kill/capture program by removing the “capture” part.

Two weeks after his father’s death, Abdulrahman was attending a barbeque with his cousins and several of their friends when the US government executed them. The administration claimed the missile had been intended for an Egyptian named Ibrahim al-Banna. But al-Banna wasn’t there. Blaming bad intelligence for the attack, US officials compounded insult to injury by falsely claiming Abdulrahman’s age as 21. Abdulrahman’s grieving grandfather responded by releasing his birth certificate, showing his true age of 16.

Did Abdulrahman die because of his father’s crimes? It’s possible that an operator with an intense hatred for Anwar chose to murder his son in an attempt to wipe out the bloodline. But the modus operandi of this operation points to a possible signature strike. Signature strikes occur when drone operators fire on unidentified people based on evidence of suspicious behavior or other signatures. One of these alleged “signatures” includes any gathering of adult males, such as barbeques or tribal councils.

Reporter Sierra Adamson asked former White House press secretary Robert Gibbs about the legality of targeting an underage US citizen without due process. Gibbs responded, “I would suggest that you should have a far more responsible father if they are truly concerned about the well-being of their children.”

Since when do we kill children for their father’s crimes?

The Department of Justice has argued that Samir Khan and Abdulrahman’s civil rights were never violated because they were not specifically targeted for assassination. Due process isn’t taken into account when the US government accidentally murders its own citizens.

“It’s important for the American people to know when the president can kill an American citizen, and when [he] can’t,” Senator Ron Wyden