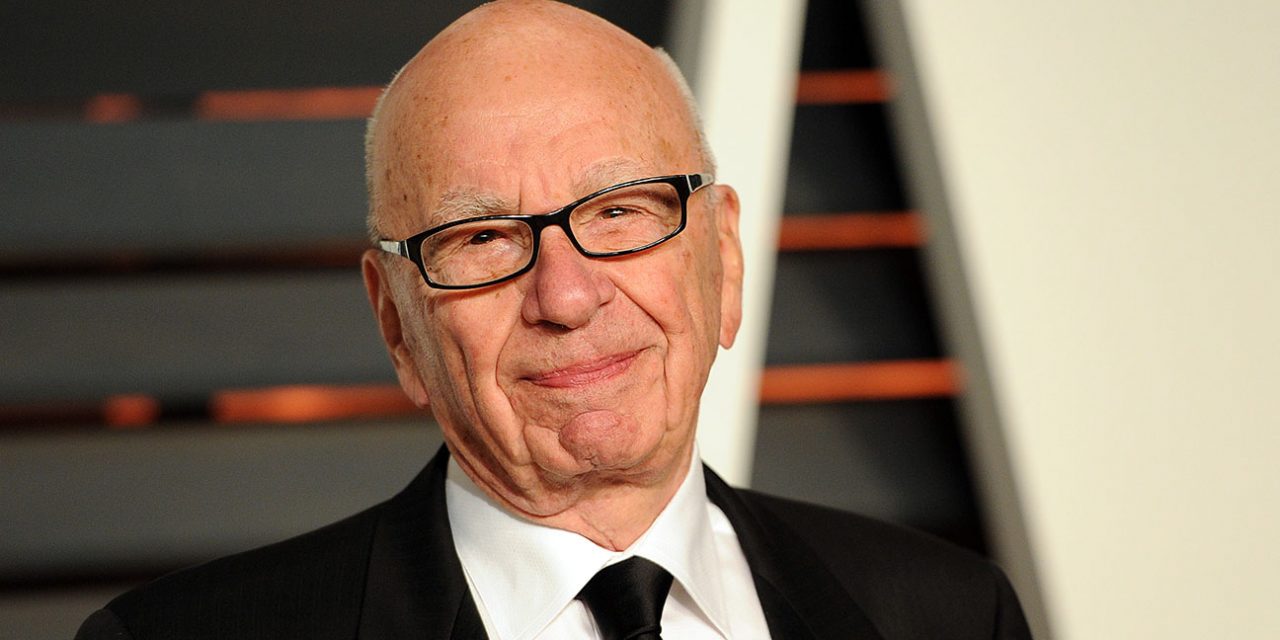 NEW YORK (WeAreChange) — Media giant and globalist puppet Rupert Murdoch is amongst the list of big name investors set to take a big hit as a result of the Theranos blood testing scandal.

The executive chairman of News Corp and 21st Century Fox Inc. is expected to lose the $US 100 million he previously invested in the scandal-ridden blood testing group, Theranos. As fate would have it, one of his own newspapers, The Wall Street Journal exposed him for the greedy globalist megalomaniac that he really is.

It was The Wall Street Journal which first raised doubts about the claims of the company’s celebrity CEO, Elizabeth Holmes, who was a billionaire at 30 and has been dubbed “the Steve Jobs of bio-technology”.

The Journal reports: “Theranos Inc. received much of its funding from high-profile private investors who weren’t part of the ecosystem that typically backs startups and could see their stakes wiped out by the blood-testing company’s regulatory and technological troubles, people familiar with the matter said.”

Those investors include Rupert Murdoch and family-controlled Cox Enterprises Inc., which invested about $US 100 million each into Theranos, people familiar with the matter said.

Theranos’ biggest and most attractive selling point is that it could conduct the full range of laboratory tests – ranging from cholesterol to herpes – using just a few drops from a fingertip pin-prick instead of a needle and syringe.

The project was expected to revolutionise healthcare affordability leading Murdoch and other wealthy investors to jump on board and infuse $US632 million in Theranos between 2014 and 2015, valuing the startup at $US9 billion.

The investments valued Holmes’ stake in the company at $US4.5 billion and shot her into the high and lofty realms of celebrity CEOs.

By October last year, The Journal started raising serious questions about the accuracy of Theranos’ testing and claimed it was not even using its own technology in some cases.

The US Food and Drug Administration (FDA) raised concerns within weeks of the report. By January this year, The Centers for Medicare and Medicaid Services were claiming the company violated several clinical standards.

By June, Forbes estimated that Holmes’ stake was worthless.

The downward descent has continued with Theranos announcing it would close labs and lay off 340 staff.

Fortune reports investors are now suing the company for having “consistently and deliberately misled its investors through outsize claims about its technology’s capabilities and potential to transform diagnostic testing.”

It is unknown if Mr. Murdoch is among those investors.