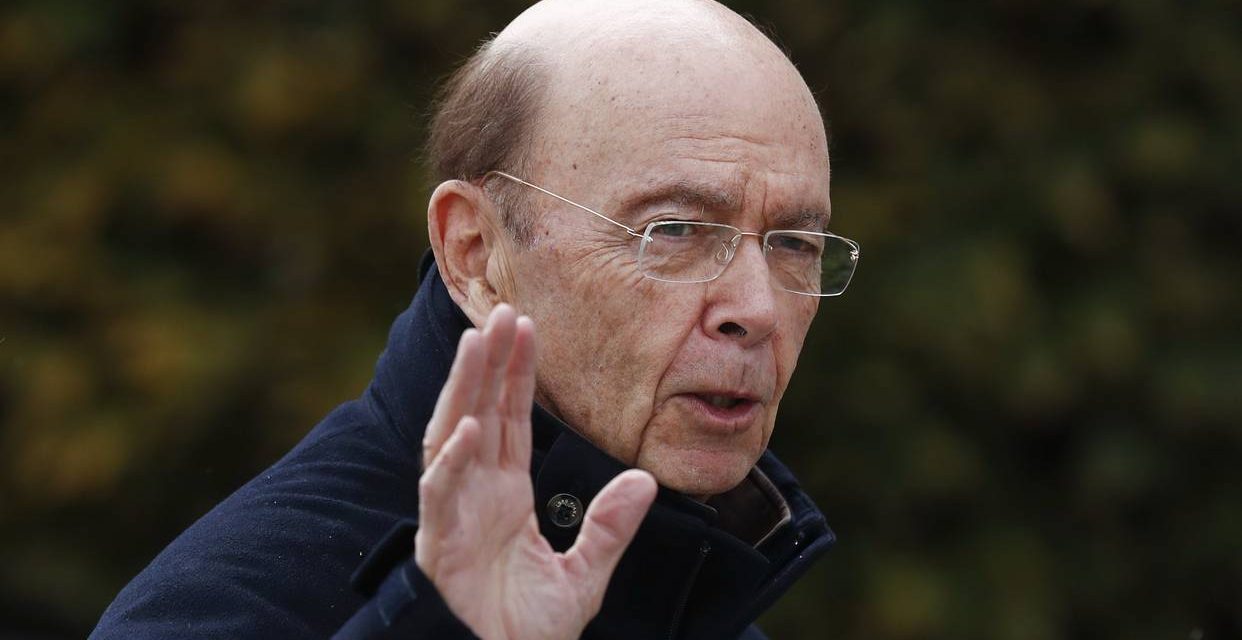 The 79-year-old New Jersey billionaire investor and Managing Director of WL Ross is known for cutting jobs and legacy costs to put mills back on their feet. In 2001, with the steel industry in crisis and more than 30 steelmakers filing for bankruptcy, Mr. Ross stepped in and bought out key assets, such as LTV Corp., Bethlehem Steel and Weirton Steel Corp.

Many have lauded him as the savior of the steel industry –  as someone willing to risk his own money to save thousands of jobs, while for others, he’s a vulture who cut jobs and pensions forcing pain on a once proud industry.

This is just one of Mr. Ross’s notable achievements in an illustrious Wall Street career where he has played key roles in other industries including auto parts, coal and textiles.

He even represented bondholders in Mr. Trump’s Taj Mahal casino in Atlantic City. The creditors were angry about a missed payment on the bonds and debated whether to seize control of the casino. Mr. Ross argued that Mr. Trump’s properties were worth more with Trump involved and helped negotiate a plan to keep him in charge. His actions ultimately saved Mr. Trump from a serious situation that could have potentially sunk his career.

Mr. Ross eventually went on to become a key Trump ally, backing his campaign for the presidency and helping him raise financial support from Wall Street executives.

However, it seems that Ross himself is quite a contradiction, backing causes that Mr. Trump most certainly would not.

For example, in emails released by Wikileaks, Mr. Ross has been described as a “friend” of Hillary Clinton and a key contributor to Hillary Clinton’s past campaigns. 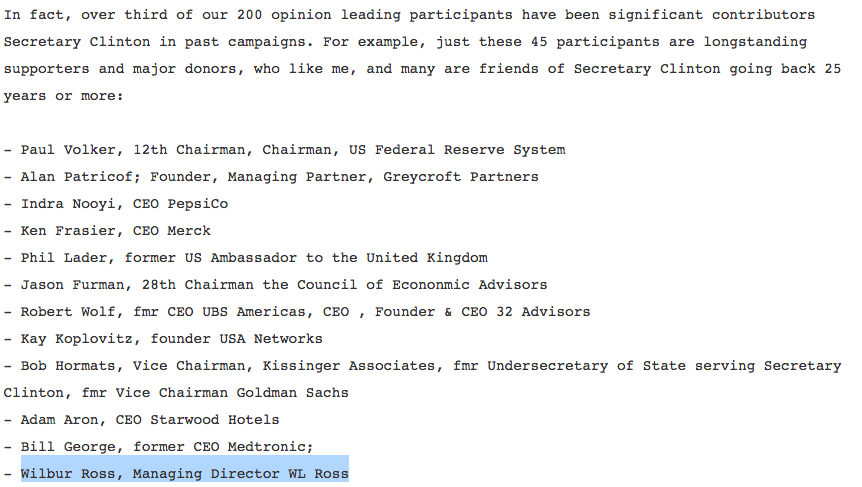 When Mr. Ross first started out in the business world he became a bankruptcy specialist at Rothschild Inc. in the 1970s, working on high-profile bankruptcies and restructurings, including Texaco, Continental Airlines and TWA.

The Rothschild family comprises one of at least 300 globalist elite families that have controlled the world with their immense wealth and political power.

Mr. Ross, Representative of the Secretary-General for the Investments of the Fund Carol Boykin, was also present at a New York globalist banker meeting attended by key elites including James Rothschild, Henry Kissinger and Turkish President Recep Tayyip Erdogan in September this year.