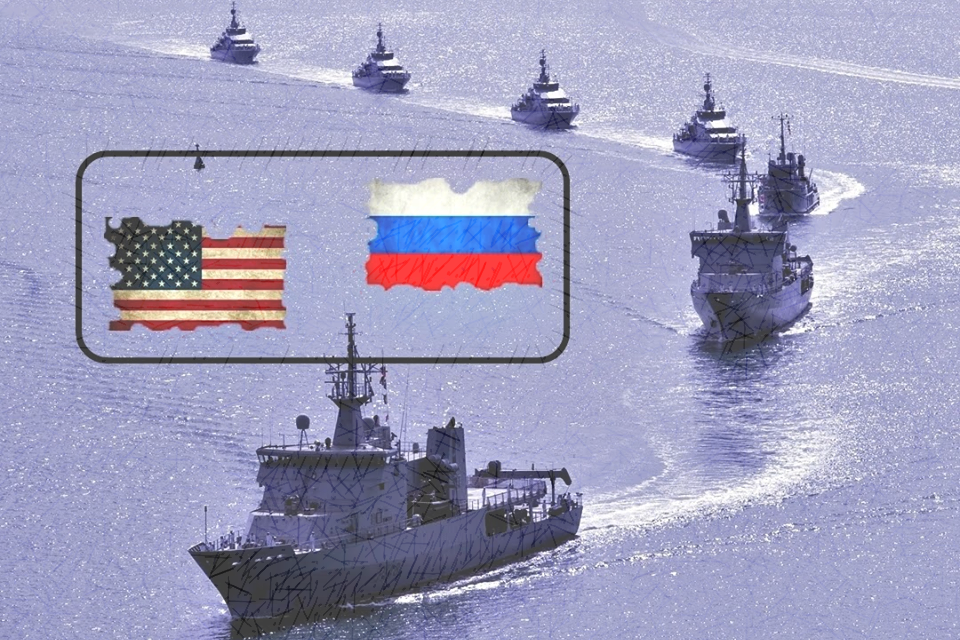 Following condemnation from Russia regarding the U.S. airstrikes on Syria, The Russian frigate, Admiral Grigorovich RFS-494, was said to have just crossed through the Bosphorus Strait from the black sea, according to a U.S Defense official. Sparking news outlets to scramble for information concerning this controversial story.

The Russian warship, armed with advanced Kalibr cruise missiles, a missile defense system, Shtil-1 and a 100 mm artillery piece A-90, capable of reaching speeds up to 30 knots and endurance of 30 days, is now in the eastern Mediterranean appearing to be steaming in the same direction of the two U.S. Navy Destroyers, that launched missile strikes into Syria earlier this week.

Media reports indicated that six military and nine civilians casualties occurred. Including four children and several were wounded in the act of aggression from U.S led airstrikes in Syria, in response to the gruesome chemical attack that just took placing blame on Assad’s regime, despite the lack of evidence to support this accusation and retaliation.

While blaming Assad’s regime, Russian President Vladimir Putin, “regards the strikes as aggression against a sovereign nation,” his spokesman Dmitry Peskov said, noting that the president believes the strikes were carried out “in violation of international law, and also under an invented pretext.”

“the Syrian army doesn’t have chemical weapons,” saying this had been “observed and confirmed by the Organization for the Prohibition of Chemical Weapons, a special UN unit.”

The Russian news agency TASS reported Friday, the warship was already bound for the Syrian port of Tartus on a routine voyage stating:

“The Russian ship armed with cruise missiles Kalibr will visit the logistics base in Tartus, Syria.”

The ship was near the Black Sea Straits, TASS reported. After stopping at Novorossiisk for supplies, it is scheduled to enter the Mediterranean at approximately 14:00 Moscow time to take part in a joint exercise with Turkish ships that were also located in the Black Sea.

The frigates presence is to be expected for approximately one month, just as it’s the previous voyage lasted for the entire month of March.

As many news outlets scramble for information to fear monger and push the topic of potential threats of war from Russia in retaliation to the U.S led Syrian airstrikes, earlier this week that resulted in civilian casualties and condemnation, it is important to do further investigation through alternative sources to confirm whether or not it was intentional retaliation or a mere coincidence of events.

Watch the video below:
Luke Rudkowski covers this story in greater detail.