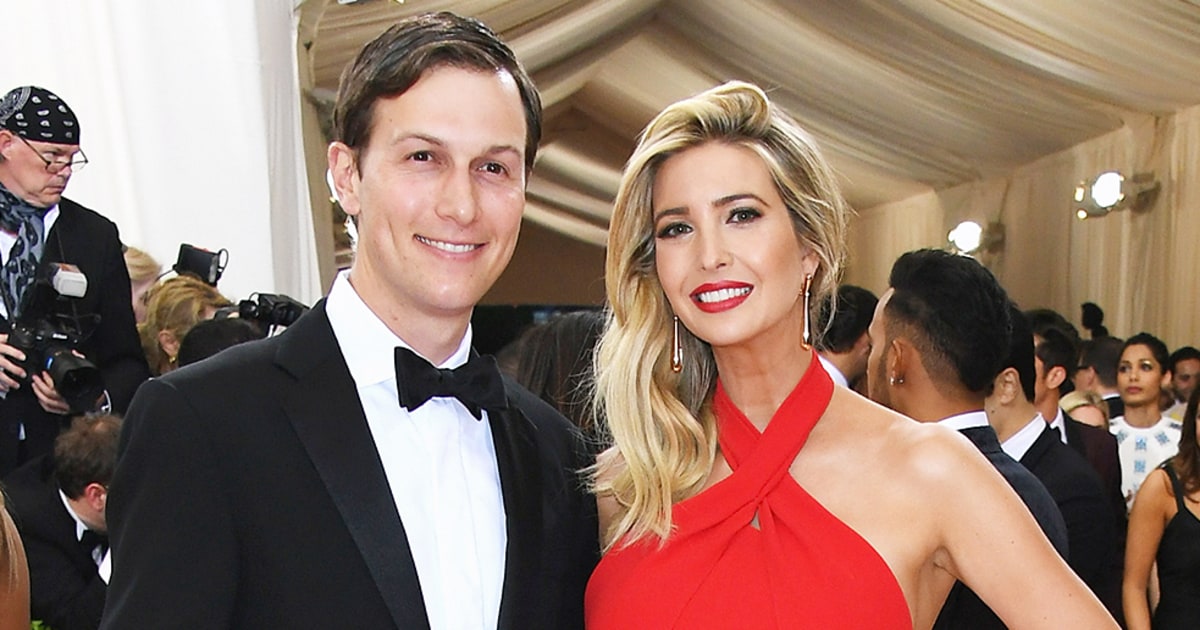 White House senior advisor Jared Kushner, the husband of Ivanka Trump, had an influence in Trump’s decision to bomb Syria on Thursday, according to reports from the Daily Caller and New York magazine. The reports state that Steve Bannon, who was recently removed from the National Security Council, said that he didn’t advise Trump to attack Syria because it didn’t fit an “America First” foreign policy.

Kushner, a senior Trump adviser, reportedly took an opposite stance to Bannon and promoted a strike on Syria to Trump. New York real estate news The Real Deal recently uncovered that George Soros has had a “long and productive relationship with the Kushner family,” and that he helped finance a real estate venture for them.

This development has caused quite a controversy on the internet, with #FireKushner reaching the number one trending hashtag on Twitter. There is even a new website dedicated to the cause: www.firekushner.com which promotes firing Kushner stating seven reasons why to fire the wealthy businessman who many have deemed a globalist.

We Are Change’s Cassandra Fairbanks and other Trump supporters joined in on the discussion on Twitter many ran polls:

Who should remain in the Trump administration?
(You can only pick one)

Earlier today rumors broke the internet that Trump was planning on firing Bannon and his Chief of Staff Reince Priebus AXIOS reported.

The White House strongly denied reports of a Trump shake up.

A White House official called the suggestions “completely false” and claimed they were “driven by people who want to distract from the success taking place in this administration.”

If these allegations are true against Kushner, perhaps Trump supporters will put pressure on Washington to fire any advisor which doesn’t align with their “America First” policy, that they elected Trump to be President for in the first place. As the missile were dropped on Syria yesterday, the whole world was watching. With investigations still underway about Syria’s initial chemical weapon incident, the attack on Syria was pre-mature and unnecessary altogether.

With Trump’s latest action in Syria, the controversy in the White House, Russian condemnation of U.S. leadership’s actions, and the uncertain future path of the world, we are in for a bumpy ride right now. Hold on tight.