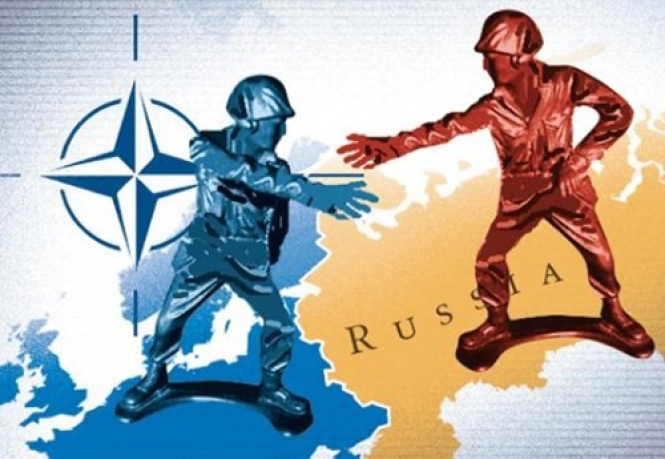 NATO cut all ties on military coordination over Ukraine.

In 2014, NATO cut high-level communications with the Russian military to protest the situation in Ukraine. Today, top military figures from both sides made the first telephone contact since then, with NATO Military Committee chairman Petr Pavel calling on Russian chief of staff Valery Gerasimov.

The details aren’t totally clear, but NATO officials described the discussions as focusing of military cooperation and avoiding incidents that lead to escalation, while Gerasimov was said to have complained primarily about NATO’s ongoing military buildup along the Russian border.

The lack of direct military communication has been an ongoing source of tension itself, with the regular wargames near the border on both sides fueling a lot of speculation about risks of fighting. This has served to give NATO’s western nations, more eager for confrontation, an excuse to keep building up deployments in the northeast.