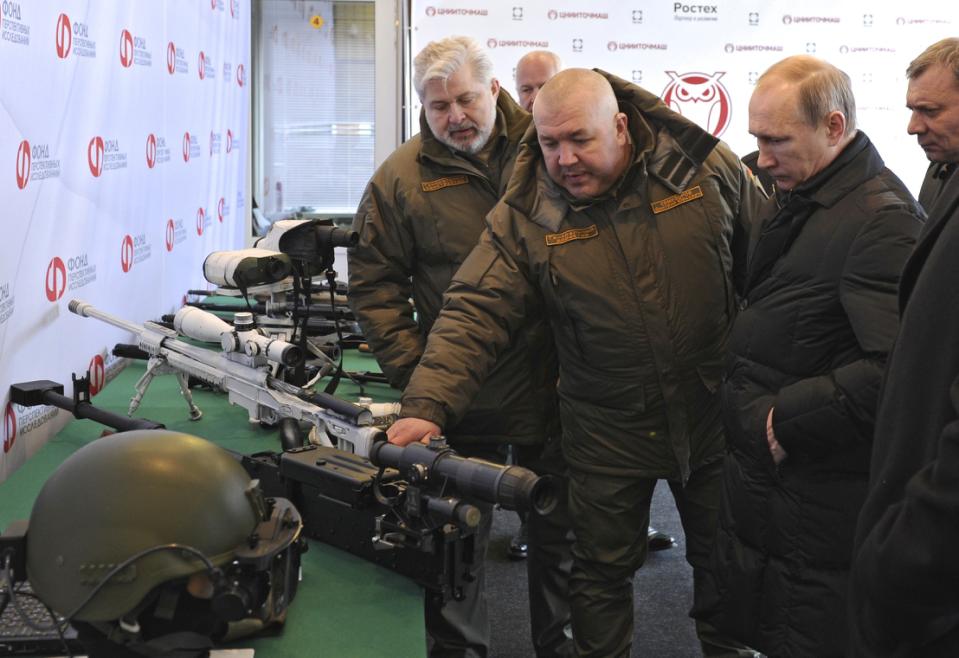 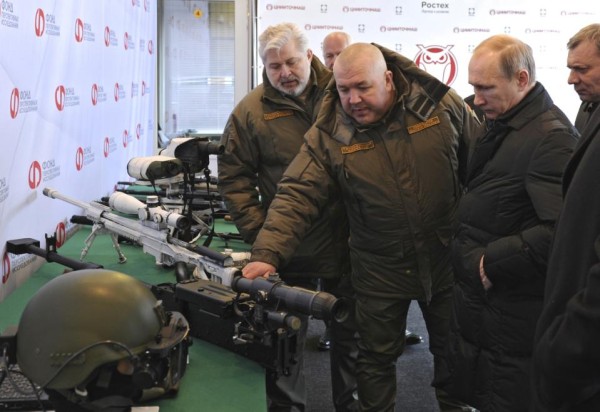 President Vladimir Putin says Russia will develop new weapons that will ensure its security without entering a costly arms race with the West.

Putin said Tuesday after touring a shooting range outside Moscow that some of the weapons he saw there looked like they came straight from a science fiction movie.

He says Russia’s military modernization plans should be realistic and take into account the current economic situation. The Russian economy is facing a recession under a combined blow of Western sanctions over Ukraine and slumping prices for oil, its main cash earner.

Without naming any country, Putin says Russia could respond to military threats without spending as much as others on defense, adding that “we can and should respond to that challenge.”