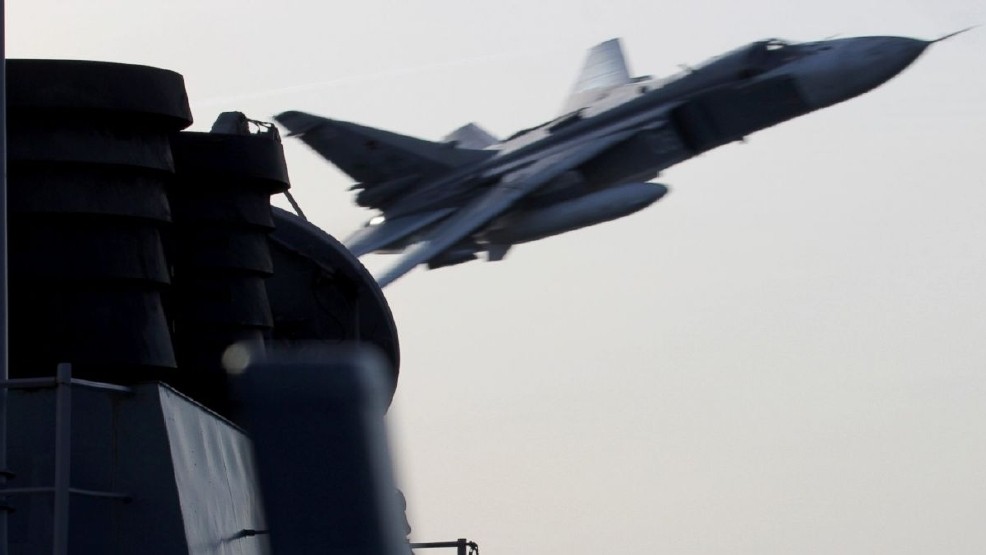 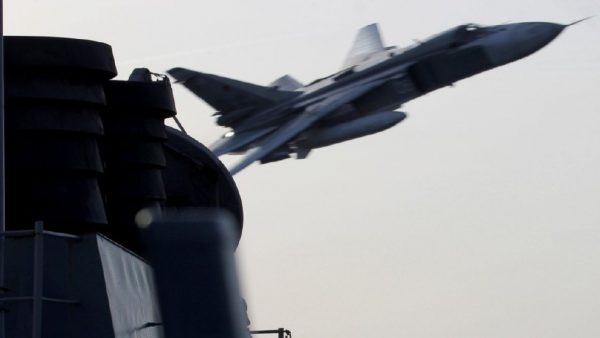 MOSCOW (Reuters) – Russia said on Saturday it had sent a fighter plane on Friday to intercept a U.S. aircraft approaching its border over the Baltic Sea because the American plane had turned off its transponder, which is needed for identification.

The Pentagon said the U.S. Air Force RC-135 plane had been flying a routine route in international airspace and that the Russian SU-27 fighter had intercepted it in an “unsafe and unprofessional” way.

CNN reported that the Russian jet had come within about 100 feet (30 meters) of the U.S. plane and had performed a barrel roll.

“All flights of Russian planes are conducted in accordance with international regulations on the use of airspace,” the Russian Defence Ministry said in a statement.

“The U.S. Air Force has two solutions: either not to fly near our borders or to turn the transponder on for identification.”

Friday’s incident underlines rising tensions between Russia and the United States over eastern Europe. NATO has said it plans its biggest build-up in the region since the Cold War to counter what the it considers to be a more aggressive Russia.

The Baltic states, Estonia, Latvia and Lithuania, which joined NATO in 2004, have requested higher and permanent presence of the alliance, fearing a threat from Russia after it annexed the Crimea peninsula from Ukraine in 2014.

The Kremlin denies any intentions to attack the Baltic countries, but it has often said that they have become an aggressive “Russophobic kernel” pushing NATO towards a consistently anti-Russian course.

“We are already starting to get used to the insults of the Pentagon regarding alleged ‘unprofessional’ maneuvers when our fighters intercept U.S. spy planes at the Russian border,” the defense ministry said in its statement.