Trump: US Must ‘Be Sure’ on Russian Hacking Claims 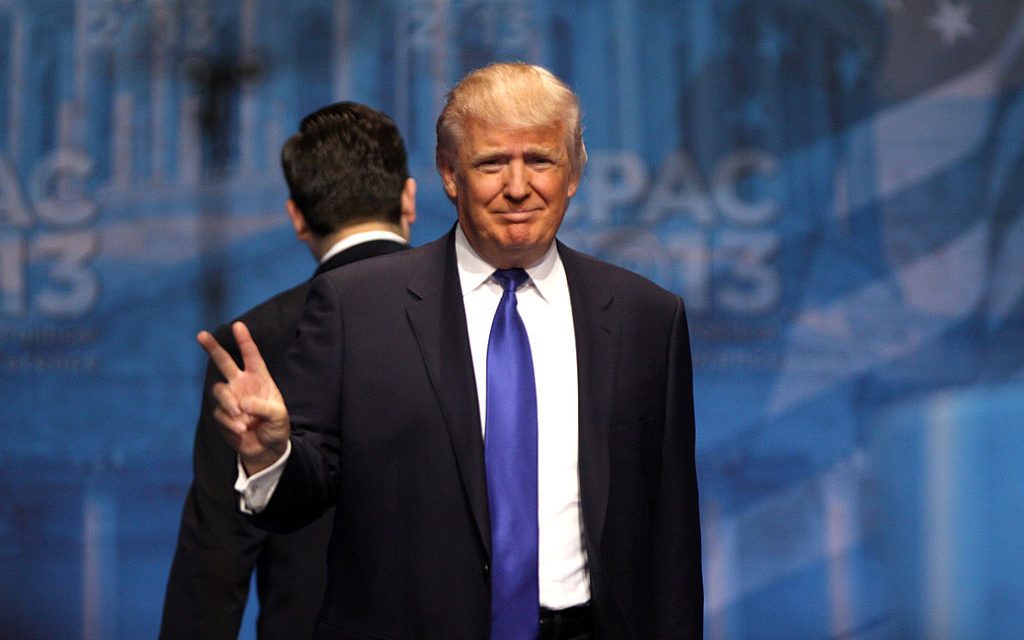 Speaking at his New Years Eve party, President-elect Donald Trump again warned against accepting allegations of Russia having hacked the US election, cautioning that hacking is “very hard to prove” and those who targeted the Democratic Party could be somebody else.

Trump noted it was “a pretty serious charge” and that he wants to make sure the US intelligence community’s conclusions are warranted before acting, adding that he “knows things other people don’t know” about the charges, which is why he is convinced the intelligence community isn’t certain.

Trump promised to elaborate on the details in the future, saying “you’ll find out on Tuesday or Wednesday.”

His campaign did not offer any subsequent indication what might ultimately be the sort of revelation that is coming, and Trump went on to generally warn against trusting computers.

Trump went on to insist that “no computer is safe,” and that people who are worried about safety in transferring information should write it down physically and use a courier instead.

This followed remarks earlier in the week complaining that computers in general “have complicated lives very greatly.”