Bitcoin Price Soars Above $1,000 for First Time in 3 Years 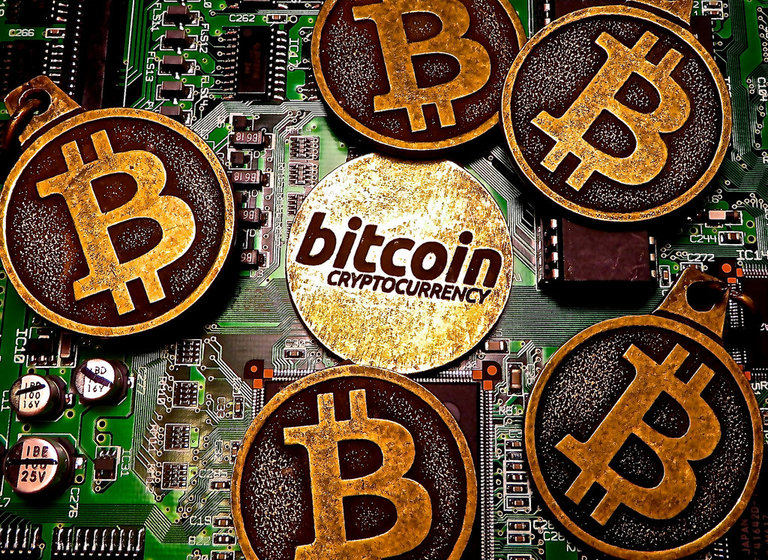 (We Are Change) — Bitcoin kicked off the New Year by jumping past $1,000 for the first time in three years. Bitcoin outperformed all central-bank-issued currencies with a 125 percent climb last year.

Bitcoin is a “cryptocurrency” based on the web that has no central authority, making it easy to move money across the world quickly and anonymously.

Currently it’s total value is at a record-high $16 billion and every 10 minutes another 12.5 Bitcoins are added to the system.

“The growing war on cash, and capital controls, is making bitcoin look like a viable, if high risk, alternative,” said Paul Gordon, a board member of the UK Digital Currency Association.

In the video below, Adrianne Jeffries explains the story of Bitcoin.

This is how the world’s most famous peer to peer currency went through a gold rush, a bubble, and a crash in only a few months.

Bitcoin prices have historically been very volatile, but that appears to be changing considering that its biggest daily moves in 2016 were only around 10 percent.

You should consider mining some if you’re able! Many experts expect the Bitcoin price to continue rising through 2017.