The Russian Hacking Story That You’re Not Supposed To Hear 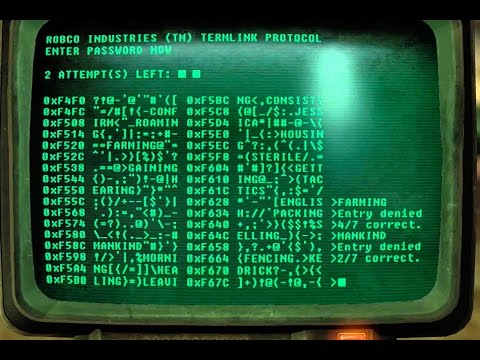 [Written by Rachel Blevins]
Thank you, thank you, thank you to the mainstream media! You have once against shown just how derelict, diabolical and purely evil you are by exposing yourselves, shooting yourselves in the foot and creating a self-inflicted wound that will be the end of you!
Of course, I am referring to the recent developments that have highlighted all of the times the mainstream media has been caught promoting FAKE NEWS while sitting on their limousine, liberal high horses and ranting to the world about how free speech is bad and independent media is bad. Really??
The Washington Post faked a news story about a Russian hack recently, and instead of retracting their story, instead of admitting that they were wrong, they just changed the title from “Russian operation hacked a Vermont utility, showing risk to U.S. electrical grid security, officials say” to “Russian government hackers do not appear to have targeted Vermont utility, say people close to investigation.” — Once again, the origin of this story was an anonymous American official, which seems to be the new trend now.
We have now seen the Washington Post, which is owned by Jeff Bezos—who has contracts with the CIA and is a member of Bilderberg—push out this story from the very beginning, claiming the Russians hacked the U.S. election, based on anonymous sources. They led the charge in the “War on Fake News,” which is was ultimately an excuse for a war on free speech.
What I want to know now is, WHERE IS SNOPES? You know, the watchdog group that Facebook enabled to call out “fake news,” and to play the role of fact-checker. They seem to have nothing to say about the Washington Post and its consistent attempts to spread false information.
But wait, there’s more! CNN is now being called out for using screenshots from the game Fallout 4 to show how the Russians supposedly hacked the email accounts of DNC officials and influenced the U.S. election. You can’t make this stuff up!
The Guardian also promoted fake news on a story about WikiLeaks founder Julian Assange. Glenn Greenwald exposed the ways his former employer pushed viral fake news about WikiLeaks. Greenwald’s comments are perplexing because while he is seen as a “leftist” by many, he also calls it like he sees it, even if that means calling out the left.
“There are several valid concerns about Russia,” Greenwald wrote on Twitter. “But also much hysteria. And US media has been fueling it, not applying much restraint or skepticism.”
Assange has now said at least six times that Russia is not the source of his information about the DNC officials, and WikiLeaks is now promising to “blow you away” with its 2017 revelations. Stay tuned… We will be here covering all of the latest updates!
If you want stay up to date with WeAreChange, and you want to learn more about how you can truly become the change you want to see in the world, check out or website and sign up for our newsletter!
You can also access exclusive content from We Are Change by contributing monthly to our Patreon.
Check us out on social media:
FACEBOOK: https://facebook.com/LukeWeAreChange
TWITTER: https://twitter.com/Lukewearechange
INSTAGRAM: https://instagram.com/lukewearechange
STEEMIT: https://steemit.com/@lukewearechange
SNAPCHAT: LukeWeAreChange
We take BITCOIN too: 12HdLgeeuA87t2JU8m4tbRo247Yj5u2TVP