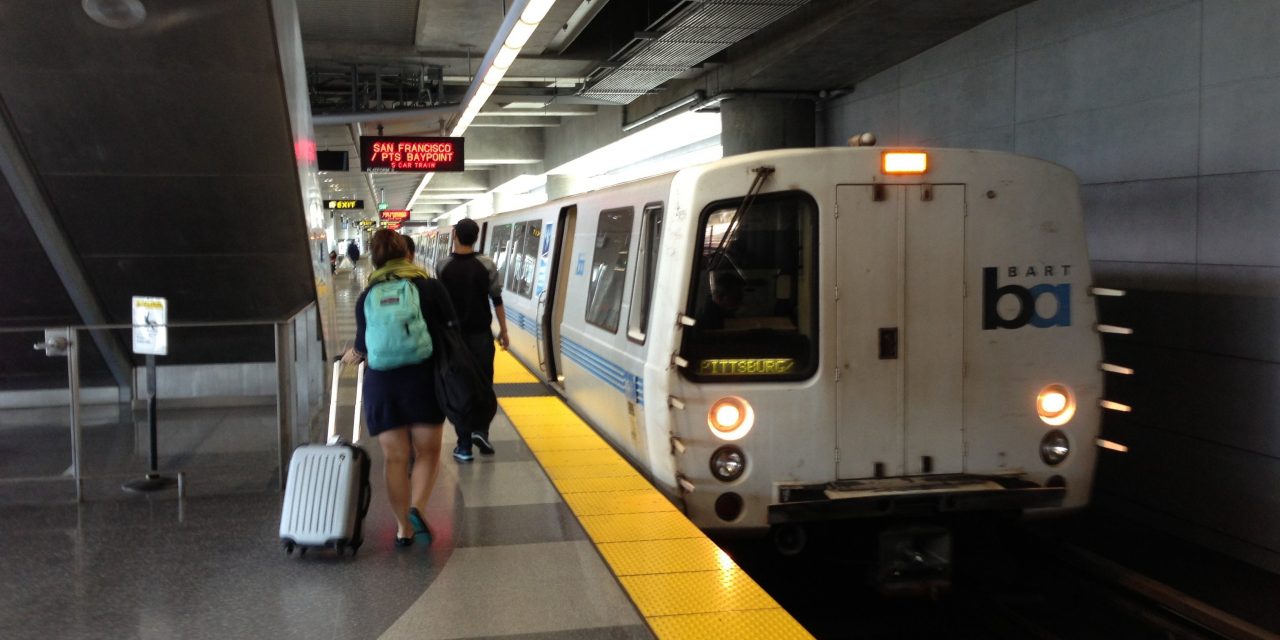 Which is why we read a report in Russian website Znak published Tuesday, according to which Russian state officials and government workers were told to bring back their children studying abroad immediately, even if means cutting their education short and not waiting until the end of the school year, and re-enroll them in Russian schools, with some concern. The article adds that if the parents of these same officials also live abroad “for some reason”, and have not lost their Russian citizenship, should also be returned to the motherland. Znak cited five administration officials as the source of the report.

The “recommendation” applies to all: from the administration staff, to regional administratiors, to lawmakers of all levels. Employees of public corporations are also subject to the ordinance. One of the sources said that anyone who fails to act, will find such non-compliance to be a “complicating factor in the furtherance of their public sector career.” He added that he was aware of several such cases in recent months.

It appears that the underlying reason behind the command is that the Russian government is concerned about the optics of having children of the Russian political elite being educated abroad, while their parents appear on television talking about patriotism and being “surrounded by enemies.”

While we doubt the impacted children will be happy by this development, some of the more patriotic locals, if unimpacted, are delighted. Such as Vitaly Ivanov, a political scientist who believes that the measure to return children of officials from studying abroad, is “long overdue.” According Ivanoc, the education of children of the Russian elite abroad is subject to constant ridicule and derision against the ruling regime. “People note the hypocrisy of having a centralized state and cultivating patriotism and anti-Western sentiment, while children of government workers study abroad. You can not serve two gods, one must choose.”

On the other hand, political analyst Stanislav Belkovsky quoted by Znak, believes that such decisions should be approached with more pragmatism. Such a recommendation is more likely to lead to an outflow of officials from the state, rather than allow the return of the children studying at elite foreign universities. He also warned of attempts to recreate an echo chamber such as that experienced after the failed July coup attempt on Turkey’s President Erdogan.

But what he said next was more disturbing: “On the one hand, this is all part of a package of measures to prepare the elites for some ‘big war’ even if it is rather conditional, on the other hand – this is another blow to the unity of President Putin with his own elite” Belkovsky said. He adds that the Western sanctions launcedh in March 2014, had sought to drive a wedge between Putin and elites. In response, the Kremlin began to act precisely according to the logic of these sanctions. “But while a ban for having assets in the West is one thing, and understanable, when it comes to a ban for offshore health and education services, the blowback will be far greater, as it represents a far more important element of the establishment’s life strategy.”

Ultimately the motivation behind Putin’s decision is unclear: whether it is to show Russia’s high-ranking oligarchs who is boss, to boost a sense of patriotism among the nation by sending a symbolic message that the west is no longer a welcome destination for Russia’s rich kids, or just a preemptive move of repatriating of any individuals affiliated with Russian politics for other unknown reasons; however it underscores the severity of the ongoing diplomatic crisis and just how significant the upcoming isolation between Russia and the West is likely to become in the coming months – unless of course tensions deescalate dramatically in the very near future – resulting in even greater collapse in global commerce and a further slowdown to world economic growth, which may ultimately lead to an armed conflict, whether regional or global, as the only possible outcome.