Entire Leftist Media Is Being Scripted By The Clinton Campaign 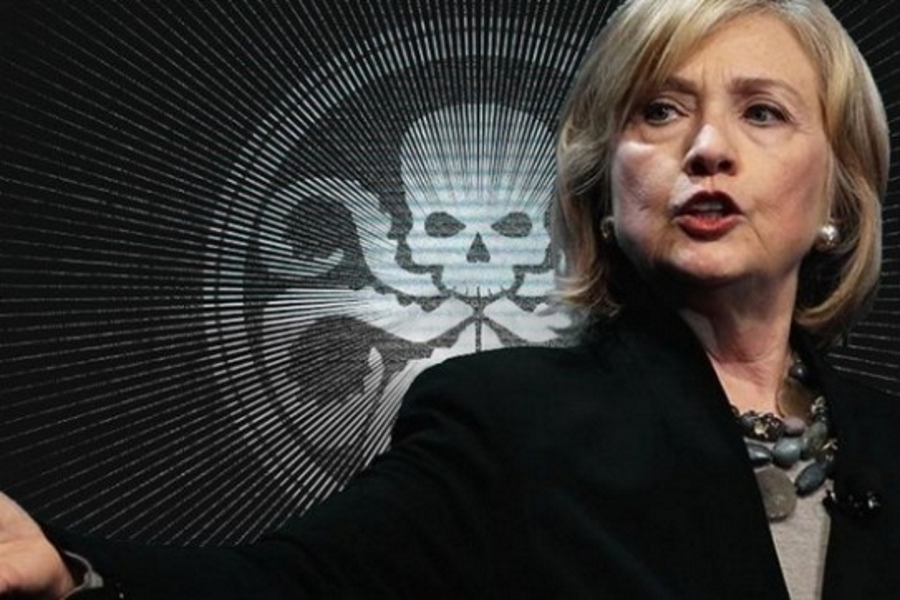 Via. by Mike Adams, the Health Ranger. (NaturalNews) The Wikileaks email dumps on John Podesta are so packed with bombshells about media collusion with the Clintons, I can’t even process them all. So I’m including some of the highlights as headline links below.

The bottom line of what’s coming out so far is that the entire mainstream media is controlled and scripted by the Clintons and democrats. In other words, the “mainstream” media is now nothing more than an extension of the state.

As you’ll see in the stories linked below, the Clinton campaign tells the media what to print, what questions to ask, what to censor and what to conclude. Journalists working for CNBC, CNN, NYT, etc., are not allowed to engage in anything resembling real journalism. Their stories are scripted in advance. Everything is orchestrated and engineered. The game is rigged at every level, just like I said in my viral articleEVERYTHING IS RIGGED: Medicine, science, elections, the media, money, education, search engines, social media… you are living in a fabricated fairy tale.

How the “+11 Hillary” poll from NBC / WSJ was totally rigged and fabricated by a statistical manipulator on the payroll of the Clintons (MUST READ)
http://www.zerohedge.com/news/2016-10-11/lat…

NYT gave Hillary Clinton VETO POWER on all quotes (the paper confirms everything with Hillary before printing it):
http://www.lifezette.com/polizette/new-york-…

Hillary Clinton pays an army of online trolls to promote her (and attack Natural News):
http://stream.org/astroturf-outrage-machine-…

Hillary Clinton cued on when to smile during debates:
http://heatst.com/politics/wikileaks-hillary…