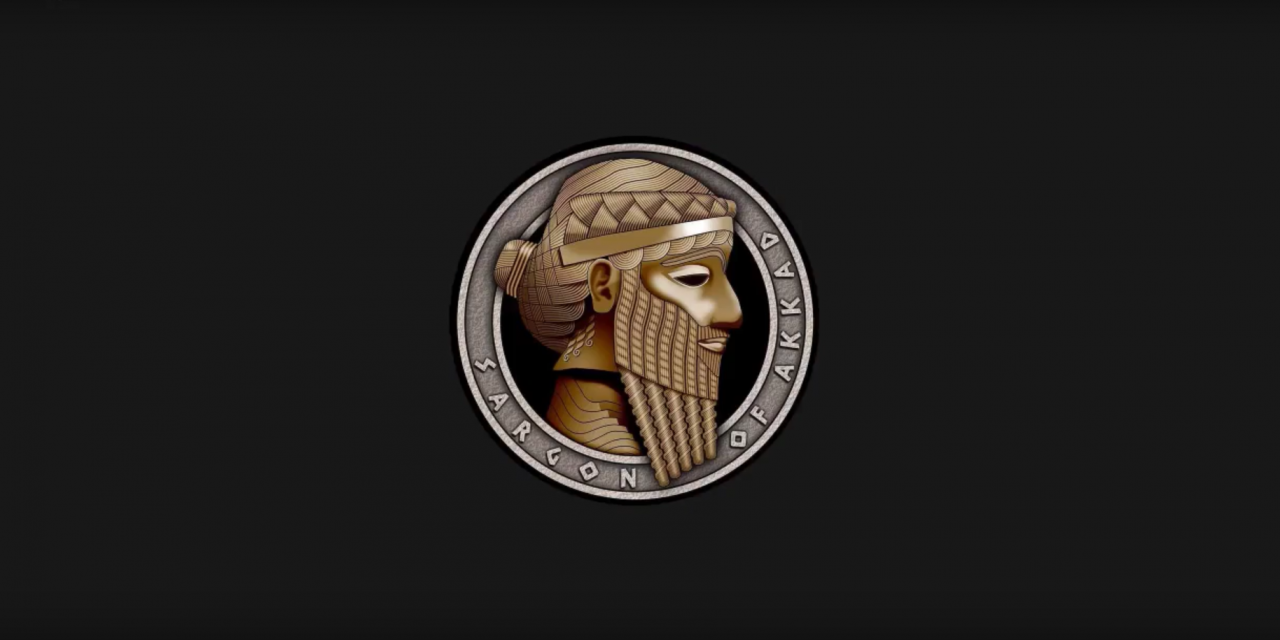 Sargon of Akkad and Luke Rudkowski discuss the confrontation that happened in Berkeley and the media’s biased towards the protest if it doesn’t fit their narrative.

Luke spoke about what happened on the ground and how the police refused to intervene in the clash between pro-Trump and Antifa protesters.

Sargon noted that Antifa has a history of political violence at their rallies. He further expressed that the right wing people weren’t innocent either and the proud boys clearly went down there to fight.

Luke expressed that the left and right are both wrong and are willing to lie and manipulate people to push their agendas. But the anti-establishment settlement that Trump’s candidacy brought was here to stay and is an opportunity for the future.

They also talked about how people on both sides of the sphere are being divided and conquered using the left v.s. the right dichotomy.

For the full informative interview listen below.