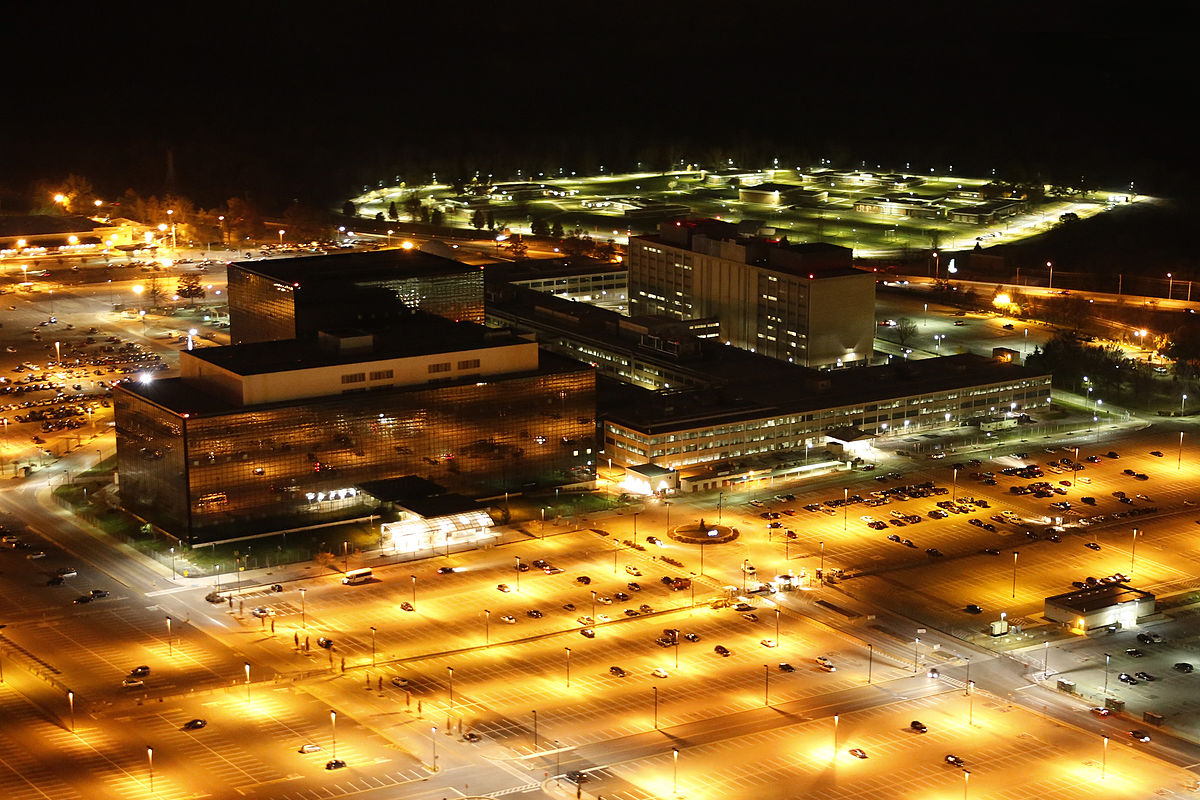 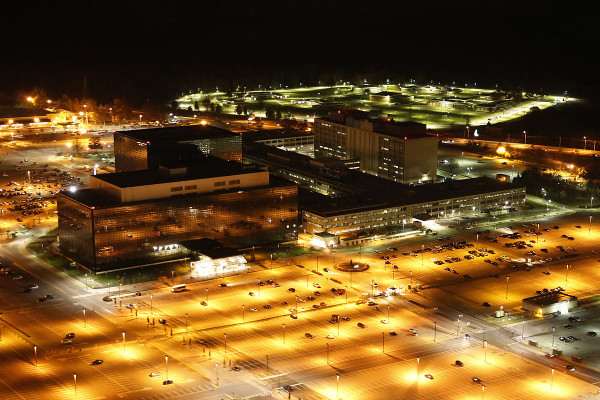 Last week, the Obama administration said that it would begin winding down the National Security Agency’s bulk collection of Americans’ private phone data if Congress were to fail to reauthorize Section 215 of the USA PATRIOT Act by Friday. Senate Majority Leader Mitch McConnell tried desperately to extend the expiring surveillance authority before senators left town, but was shut down by a coalition of Senate privacy advocates led by Senators Rand Paul and Ron Wyden.

Now, National Journal is reporting that the Obama administration has begun to shut down the program. Said an administration official on Saturday, “We’ve said for the past several days that the wind-down process would need to begin yesterday if there was no legislative agreement. That process has begun.” The NSA’s bulk phone spying program had been ruled illegal by a federal appeals court earlier this month, and its authority granted by a Foreign Intelligence Surveillance Court order expired on May 22.

Republican Senate Intelligence Committee Chairman Richard Burr said that the Obama administration was being “disingenuous” with its claim that the program’s shutdown had begun and that restarting it after the expiration of the FISA court’s Section 215 authority would not be as complicated as officials made it seem. Burr said that he believed that the real shutdown would take place at 4 PM on May 31, meaning that the Senate would have an opportunity to reauthorize the program in an emergency session now scheduled for Sunday. “The database doesn’t go poof and go away,” said Burr. He continued, “And the White House has been very specific that they wanted this bill passed. This was the most significant lobby on a piece of legislation in the six years I’ve seen the Obama administration.”

Last Friday, White House Press Secretary Josh Earnest urged the Senate to pass the USA FREEDOM Act, a PATRIOT Act alternative that has already passed the House of Representatives, which some say does not include the illegal spying program. However, privacy advocate Congressman Justin Amash (R-MI) says that the USA FREEDOM Act still allows mass surveillance but requires corporations to do it, rather than the government. Earnest blasted McConnell for “playing chicken” with national security programs by pushing for a short-term PATRIOT Act reauthorization instead of the USA FREEDOM Act.

Though senators could reauthorize the expiring Section 215 authority when they return on May 31, the Obama administration said that restarting the program has become more complicated now that the May 22 deadline to submit the application to restart it has passed. “We did not file an application for reauthorization,” said an administration official to National Journal.