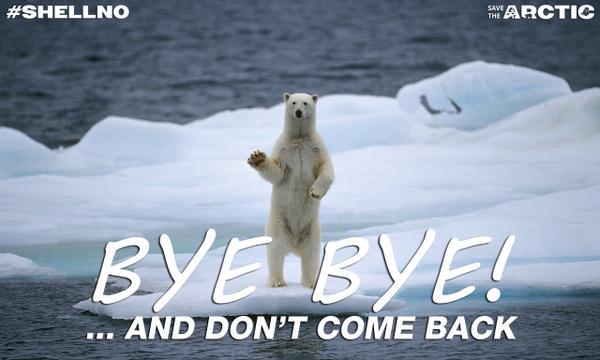 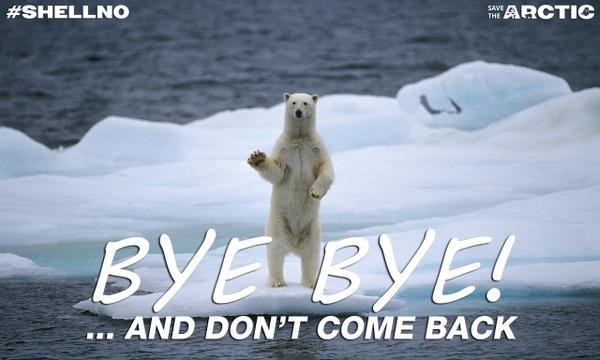 Shell announced Monday that it was abandoning the controversial $7 billion, seven-year quest for crude oil under Arctic waters after an exploratory well failed to find significant amounts of oil and gas.

Shell had repeatedly stressed the enormous hydrocarbon potential of the far north region in public, but the Guardian reported that in private Shell had began to admit being surprised by the popular opposition it faced.

Greenpeace UK executive director John Sauven said: “Big oil has sustained an unmitigated defeat. They had a budget of billions, we had a movement of millions. For three years we faced them down, and the people won.

“The Save the Arctic movement has exacted a huge reputational price from Shell for its Arctic drilling programme. And as the company went another year without striking oil, that price finally became too high. They’re pulling out.