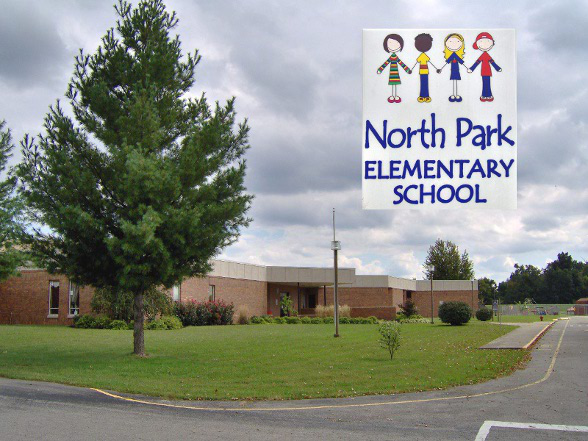 According to reports from San Bernardino Police Chief Jarrod Burguan, there has been a shooting at an elementary school in California. Local news has stated that a teacher is one of the victims in the shooting. The incident occurred this morning.

There is a report of a shooting at Northpark Elementary. Large police response, please stay out of the area. More info to follow.

It appears that there are four victims in the attack. The suspect has been reported “possibly down” as well.

Preliminary info is 4 victims, being treated. Suspect is possibly down as well.

The police chief believes that this is a murder suicide. The intent behind the attack and suspect is still unclear.

We believe this to be a murder suicide. Happened in a class room. Two students have been transported to the hospital.

Two adults are believed to be deceased, according to the police chief.

Two adults are deceased in a classroom, believed to be a murder suicide. We believe the suspect is down and there's no further threat.

There are two other people reported wounded that are “possible students” they have reportedly been taken to the hospital.

UPDATE #1: Police have stated that they think the area is secured and that the “threat is down.”

Police operations are continuing to secure the area. However, we do believe the threat is down.

UPDATE #2: Authorities believe the shooter was a visitor who kept his weapon concealed until in the classroom. They have issued a statement to the press:

UPDATE #3: The shooter has been identified as the murdered teacher’s husband. One of the injured children, an 8-year-old boy has been reported dead.

This is a breaking news story and will be updated as more information becomes available.