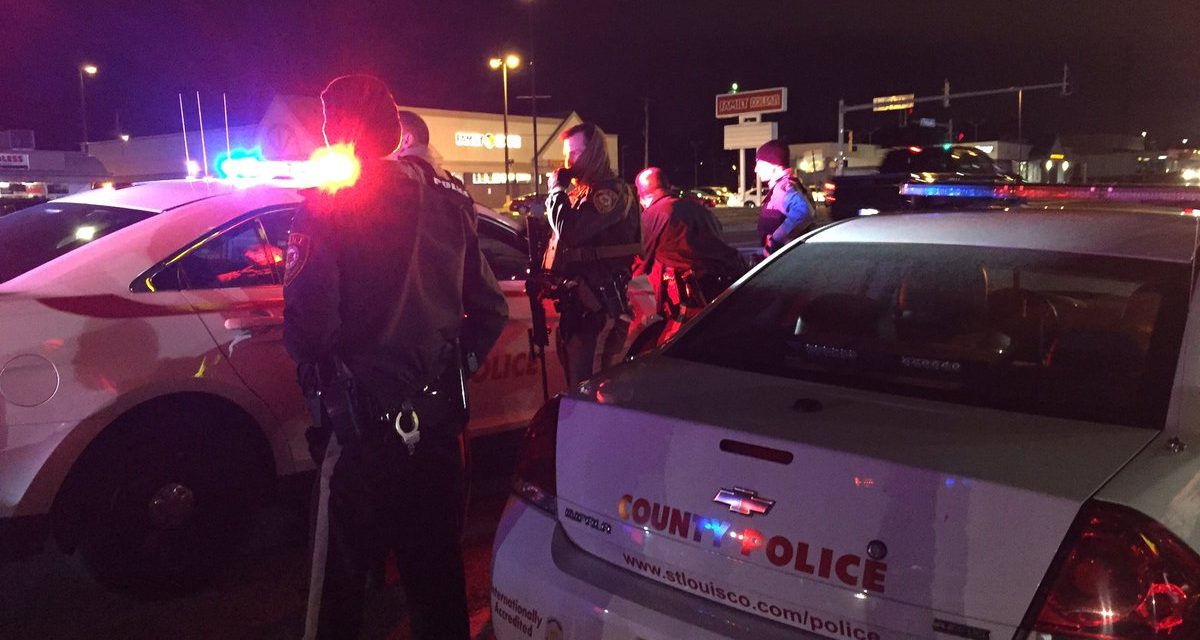 In what may be related to a new Michael Brown video released over the weekend, tensions have exploded overnight in Ferguson.

The footage came from a new documentary called “Stranger Fruit” and the filmmaker behind it claims Michael Brown was not an armed robber at all, but had actually traded marijuana for the cigarillos he was accused of stealing.

Gunshots erupted outside the Ferguson Market, where several dozen protesters gathered Sunday following the release of the new surveillance footage of Michael Brown featured in the documentary.

“A second, previously unreported video from that same convenience store included in a new documentary is raising new questions about what happened in the hours before the shooting on Aug. 9, 2014.” – NY Times.

Ferguson Market lawyers are claiming that the video released yesterday was doctored. They announced the release of a full video on Monday.

Multiple people were heard on a live stream describing a pregnant woman being beaten by police.

This story is breaking now and will be updated overnight as more information comes into our newsroom.

Shots fired at the Ferguson market 7-8 shots no one hit pic.twitter.com/vEy1JvH7JR