Should the U.S. Legalize Polygamy? 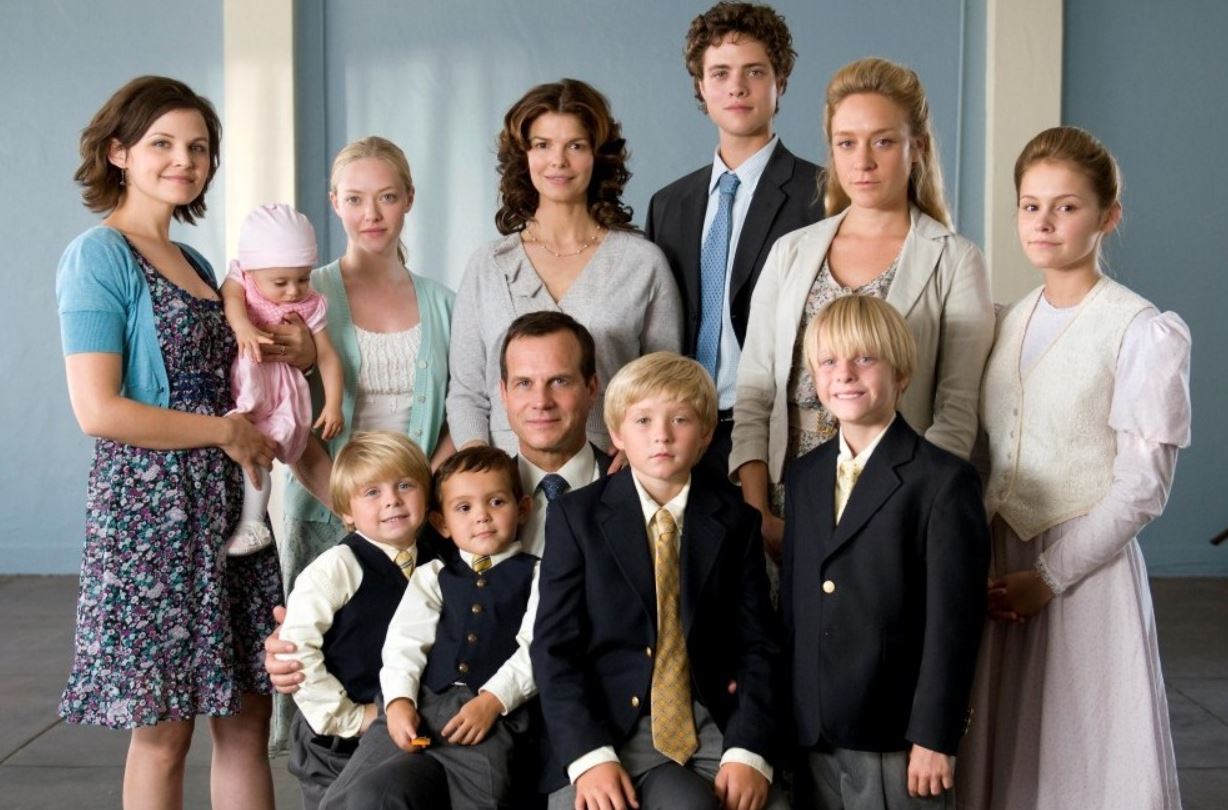 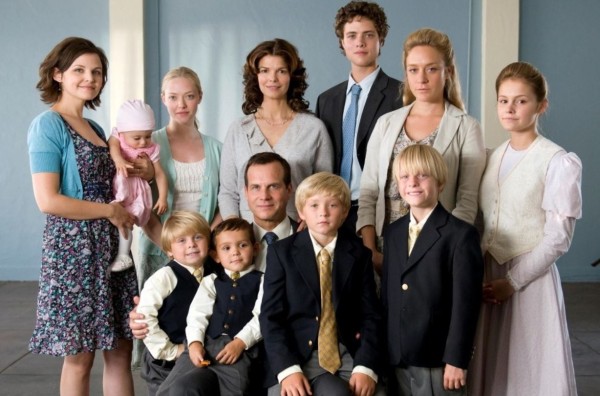 The title of a piece in today’s New York Times poses the question: “Is Polygamy Next?” In it, University of Chicago law professor William Baude discusses the precedent for legalizing polygamy in America—a precedent created by the legalization of same-sex marriage.

Baude believes there is a very good argument in favor of legalizing polygamy:

“Justice Anthony M. Kennedy’s majority opinion in Obergefell did not focus primarily on the issue of sexual orientation. Instead, its main focus was on a ‘fundamental right to marry’—a right that he said could not be limited to rigid historical definitions or left to the legislative process. That right was about autonomy and fulfillment, about child rearing and the social order. By those lights, groups of adults who have profound polyamorous attachments and wish to build families and join the community have a strong claim to a right to marry.”

The main arguments against polygamy are slippery-slope arguments (“what could happen if so-and-so was allowed), which are notoriously weak. Thus, “Writing in Slate after the decision in Obergefell, Judge Richard A. Posner of the United States Court of Appeals for the Seventh Circuit rejected a right to plural marriage because it would lead to gender imbalances if ‘the five wealthiest men have a total of 50 wives.’ Similarly, the same-sex marriage advocate Jonathan Rauch has argued that polygamy allows ‘high-status men to hoard wives’ and destabilizes society.” It is worth noting that slippery-slope arguments represented one of the principal defenses used by opponents of same-sex marriage.

“The deeper point is that we should remember that today’s showstopping objections sometimes come to seem trivial decades later. Very few people supported a constitutional right to same-sex marriage when writers like Andrew Sullivan and Mr. Rauch were advocating it only two decades ago… We should not assume that our judges have all the answers. And we should not assume we have them either. Instead we should recognize that once we abandon the rigid constraints of history, we cannot be sure that we know where the future will take us.”

For the sake of both legal and intellectual consistency, should the U.S. legalize polygamy?