Why your smartphone records everything you say to it 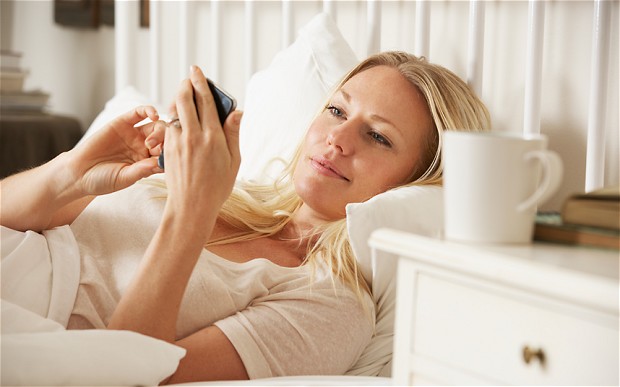 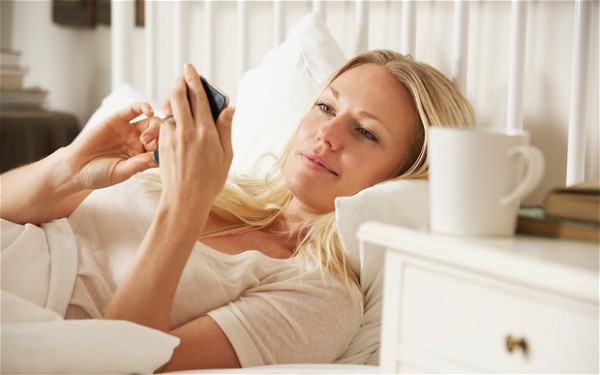 After controversy earlier this month over televisions recording owners and sending the clips to third parties, smartphone owners are now discovering that companies like Google, Apple and Microsoft are also recording voice commands and storing them for up to two years.

Modern televisions are able to change channels, alter volume or even look up information on films via voice command. But controversy erupted on internet forums earlier this month when it was noticed that the terms and conditions for some such services – invariably skipped over due to their length and impenetrable language – allow companies to send recordings of tricky commands to third parties for interpretation.

Often these recordings are not encrypted, so are potentially vulnerable to hackers, and the recordings will capture personal conversations as easily as legitimate commands.

The privacy policy for South Korean manufacturer Samsung states: “Please be aware that if your spoken words include personal or other sensitive information, that information will be among the data captured and transmitted to a third party.”