The Spartan Resurrection in Greece – No Punches Pulled 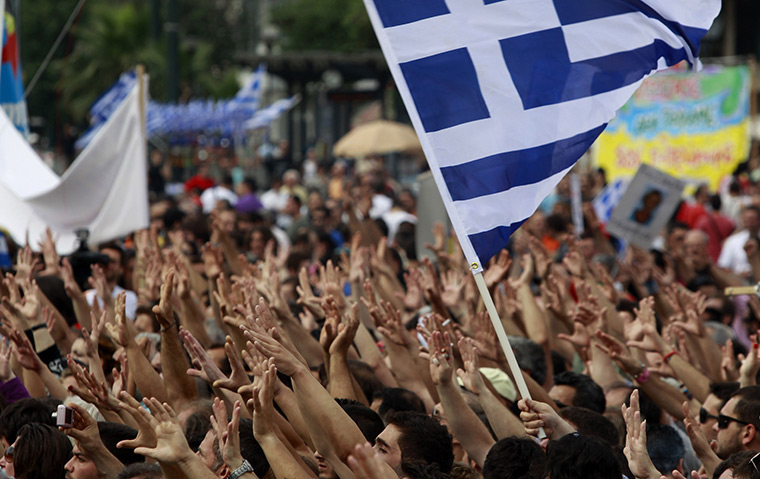 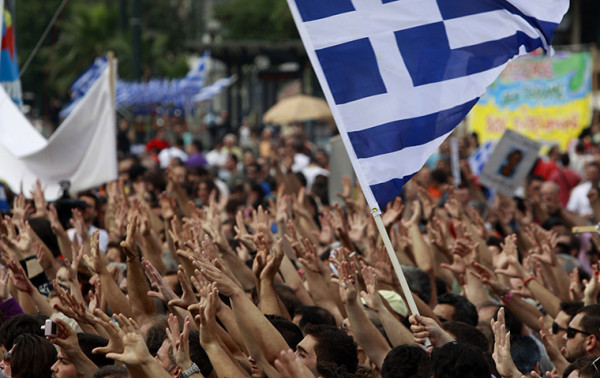 Having just written that Greece needs Spartans in order to prevail over its creditors and the EU, the new Greek government is showing signs of being Spartans. Listen to these words from Greece’s new Prime Minister, Alexis Tsipras: “We should not accept or recognize the government of neo-Nazis in Ukraine.” “The EU lacks democracy, and citizens do not believe that their vote can change policy.”

The new Greek government has protested the latest EU denunciation of Russia, saying that the attack on Russia was reported in the media as if the decision was unanimous, whereas in fact, Greece, Slovakia, Hungary and Austria objected. No new sanctions on Russia have been imposed.

The New Greek Foreign Minister Nikos Kotzias said that a provision that would have imposed further sanctions on Russia was removed at Greece’s insistence from the proposals at the meeting. Greece also required that the communique does not directly blame Russia for the conflict in Ukraine